on March 16, 2017
I don't really know where to begin with this other than, denial is a bitch! I started off the year with the 'New Year New Me' mindset which up until very recently I believed I was following. I had turned a new leaf and was trying to get back into a rhythm I didn't realise I had fallen out of. Everything came to a head last Sunday when I stood in front of my bedroom mirror in my 'old' cycling kit. Just like how I'd imagine a wrecking ball hits, I immediately sobered up and the rose tinted glasses shattered.

In my head, I've been keeping my head well above water. I run 8km every Wednesday morning with my friend, I do parkrun on Saturday but only when I'm around. I've started Yoga at work. I stopped going to Weight Watchers and Bootcamp as I felt everything would naturally fall back under control while I trained for the Paris Marathon - which will be my 10th marathon.

On one hand I was looking forward to the challenge of getting back out on the road clocking up the miles and long distance run, building myself back up to take on 42.2km in April. On the other hand, as the weeks passed and the countdown grew smaller and smaller, I never let go of the Paris dream. On Sunday, as I stared at my reflection wondering 'What happened? Where did the time go?', I knew the time had come to have a proper conversation with myself. 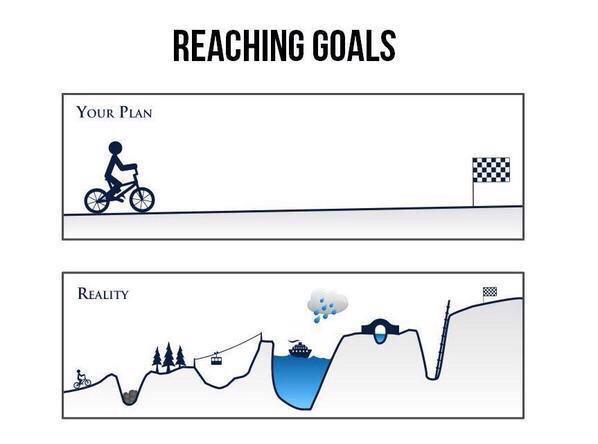 I've always believed in SMART goals (specific, measurable, achievable, realistic and time bound) yet here I was with the notion that Paris was still a possibility. In my head I know its not realistic for someone to run a marathon when the longest run they've done in preparation is 10km. Yes I could run/walk/crawl to the finish line but where is the achievement in that? I know I can run one, I know I can do it in a time I'd be proud of and why should I compromise that? 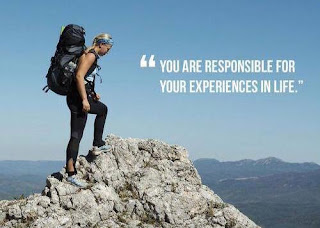 So here I am... My very first DNS (Did Not Start). I didn't even make it to France let alone the start line! I cancelled my hotel reservation and realised I've lost out on the experience of running the 2017 Paris Marathon. Of course I'm disappointed with myself but this was entirely of my own making. No one stopped me going to bootcamp, no one hid or sabotaged my training plan. I have to accept responsibility for the fact I am where I am today because of the choices I made (or didn't make).

On Tuesday, I took the first (baby) step back in the right direction and I went back to Weight Watchers. I've always believed in the power of taking even a small step in the right direction. I didn't come this face to only come this far. My story won't be 'Remember that guy who lost the weight, ran a few marathons and then put it all back on again' - thats where I'm heading if I don't stop this weird funk I'm in right now. Every week I'm going to change just one thing - this week it was going back to Weight Watchers, next week I'll head back to Bootcamp because what I've been doing hasn't been working - the proof isn't in the pudding!