on February 14, 2016
Two weeks ago I attended the thoroughly enjoyable Tri Talking Sport launch in the Salthill Hotel. The event was called 'An Evening with Gerry Duffy and friends' and I was curious to see what pearls of wisdom Gerry would share with the 500+ people in the crowd. The place was wedged as Joanne (owner of Tri Talking Sport) launched her company and interviewed some local sporting heroes who were an absolute inspiration to listen to.

Gavan Hennigan has since gone on and finished 2nd in the 300 mile Yukon Quest Trail across the Arctic, Ray O'Connor owns runireland.com and Kevin Thornton is a professional triathlete. Each of the guys spoke about setbacks, achievements, motivation and future plans while Joanne kept the mood light and banter going throughout. 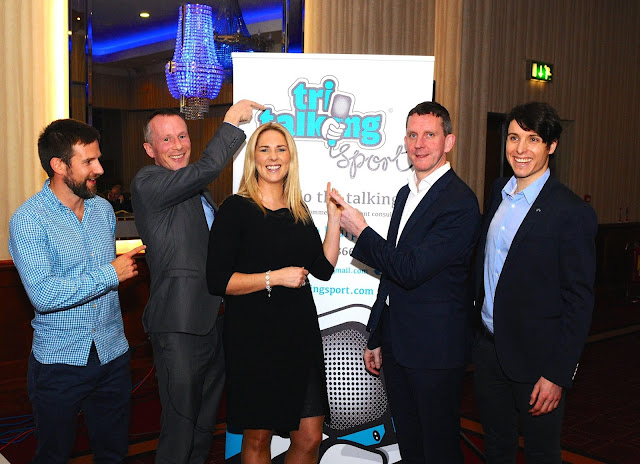 Gerry Duffy was the headliner act so was saved till last but to be honest, I was pumped by the energy from the previous speakers before he even began. I'd been to hear Gerry talk last year and I remember at the time leaving with 5 things from his talk so I was curious to see what else he had in store. Previously, he imparted the following little nuggets which I still love and use today (Blog here: http://19st-10k.blogspot.ie/2015/02/the-5-things-i-learned-last-monday-night.html).


This time around, Gerry shared advice which fell more into the personal growth sphere but they were equally as motivating.

1. Get Uncomfortable - Gerry challenged us (and challenges himself) to do one thing every day that makes us uncomfortable as its only when uncomfortable do we learn. We typically operate on autopilot and go about things daily without properly giving them the brain power needed to actually dissect and process why you are doing what you do. For example, if you are "on a diet" ask yourself why, if you work out, is it the best work out you could do/need to do at this time. 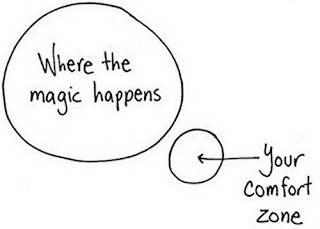 2. Respect your goal - Gerry spoke of the importance of setting a goal so big, it scares you. Not only that, give it the respect and time it needs. What is the point in setting a goal like "I want to run a marathon" when you don't have the time/plan in place to achieve it. Remember that it will take time, success doesn't just happen. Set markers to hit along the way and chip away at your goal bit by bit instead of going for it without the proper preparation. 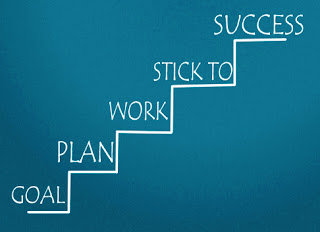 3. Surround yourself with great people - Gerry spoke of the six types of people you need to keep in your company. Identifying who these people are will be half the battle, but making sure you keep them close is as important. The people we need to surround ourself with are:


The final person we need to acknowledge, appreciate, respect and admire is... Yourself! Makes sense really when you think about. 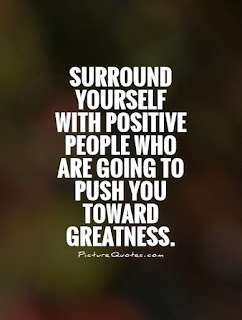 4 Success is 80% in the mind - This one piece of advice rang the loudest in my mind, probably because I know its so true. Looking back, once I put my mind to something I usually get to it.  Now, it hasn't been easy but when I think back to training for and running my first marathon or losing weight, its always been much easier once I've gotten behind my own goal (if that makes sense). The day I decided to stop smoking, everything made sense about quitting. The Weight-mindset has been harder to get behind as like anything, it requires constant attention. Still though, I know success needs to start and come from the mind! 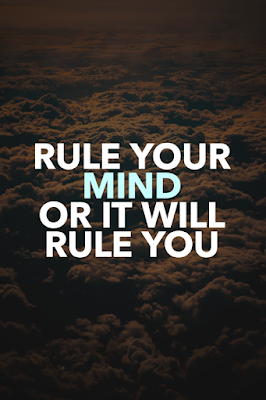 Gerry's final words as the evening came to a close were quite brilliant: "Happiness comes from growth... so challenge yourself". Thanks Joanne for a brilliant evening jam packed with inspiration... and hey, who knows some day it could be me you are interviewing up there :)