on April 03, 2016
Trying to retrofit signed-up for races into a marathon plan can be as tough as actually following the plan itself. My Waterford Marathon plan officially kicked off yesterday as it's twelve weeks away. First up, an 11 mile long run - today. The problem: I'd already signed up for the 'Remembering Aoibhe Renville Challenge' 5K run which was taking place in the beautiful park just up the road from me in Oranmore. My solution: Run to the start line, run the race then keep running - turning my 5K race into a 20K long run. 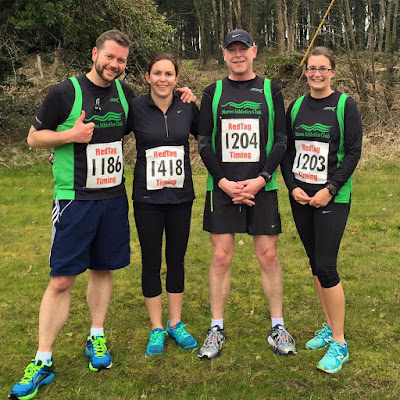 With some of the other Maree AC gang before the race

The reason I signed up for the race in the first place was to support the charity itself, ACT for Meningitis (website) - which is the only Meningitis charity in the country. They raise awareness and educate about the signs and symptoms of meningitis while offering free support services in Ireland to those affected by the disease. When signing up for a race, I always like to know where my entry is going. There are numerous large races (which I won't mention) that hide behind the vail of a charity name but little money actually ends up with the charity. This is one of the great runs where you know your entry is appreciated. 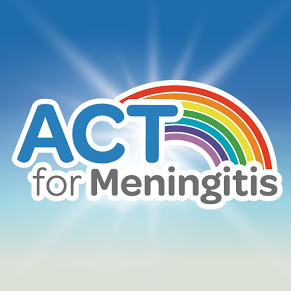 So I left home about 10:35am and took the first 4K handy (about 5:20/km) right up to the start-line. The race started shortly after 11am and left the park (1.5km) before following around Middle Third, and coming back out on the main road (3.5km) as you made your way back to the park. It's been ages since I've done a 5K and I'd kinda forgotten how much I enjoy them. I crossed the finish line at 22:30 - a minute off my 5K PB of 21:29 but with the Galway 5K series starting up at the end of the month, I'm going to really try smash that PB! 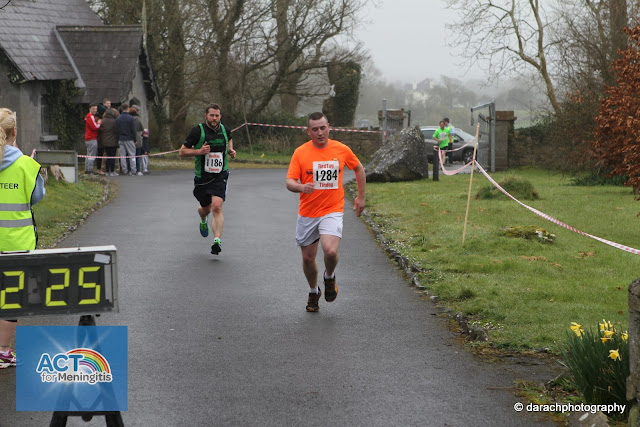 Eyes on the finish line (Pic from FB - link here)

As soon as the race was over, I took a few mins re-cooperation thanks to a bottle of water before heading off on the last 11km of my long run. I ran the 5K route again and even some of the marshals thought I had gotten lost (as I still had the race bib on). I reassured them I wasn't crazy as I headed off in the rain out towards my brother-in-laws house at the end of Tawin Island.

I hit 20km in 1:41 which doesn't really count as I had two unofficial breaks in between each run. I've never broken a long run up in this way before but I think I made it work. I've my running calendar updated and my schedule in place for the next twelve weeks and I'm really looking forward to getting tucked right back into it! 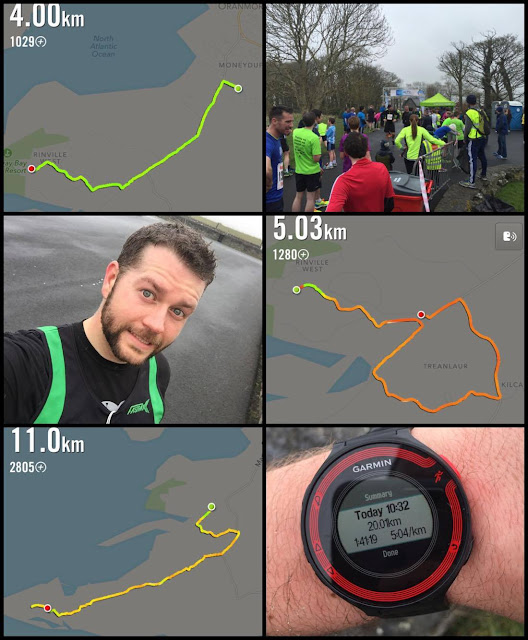