Accountability is my key!

on October 30, 2014
The past few months have been a bit bobby, up and down and up and down weight wise. I haven't seemed to be able to re-grasp the wagon as firmly as I have in the past. I've been fobbing it off with every excuse under the sun. "Oh but I gave up smoking" or "Sure I'm training for a marathon". Now while I am not discrediting any of these, I think the time has come to draw a line in the sand and move beyond these crutches as excuses for what is going on.

After the wedding and honeymoon this Summer I hit 14 stone which scared me a little. Not because I felt I was slipping back towards 19st John but more so because I couldn't believe I let myself put back on 2st. Looking back over my weigh-ins from the last ten weeks, I have been playing around with the same bloody pound. It's so unbelievable disheartening to put in a good week and then be down half a pound. Likewise, there have been plenty of weeks I have been bonkers (nights out, 3 course restaurant meals etc) and its only shown as half a pound up. 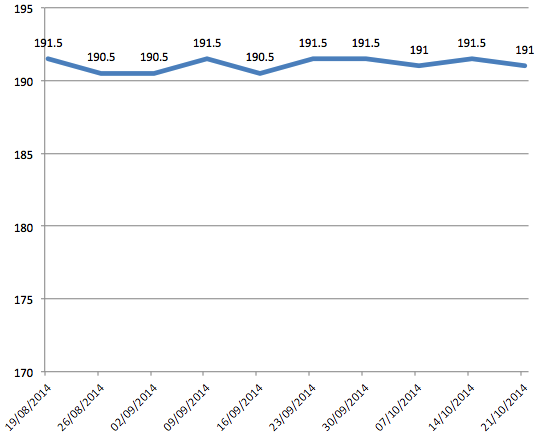 The weeks you expect to be up and are up (but not as much as you had thought) are actually harder to recover from as you lull yourself into a false sense of 'I really should be giving myself a kick up the arse but seen as the damage wasn't too bad, it's grand'. It can be really hard to stay motivated week on week when you aren't seeing any results however the one thing that I do know is how important it is to weigh-in each week.

For me, Accountability is key! Not to anyone else, just myself.

I wasn't go to go to Weigh In this week. I just felt like I had had a bad weekend and I fell into the "if I just had another week I'd really go for it and then I'd be down next Tuesday" trap. Something made me go, I think I knew deep down that if I didn't that I'd fall (and fall hard) as I'm on holidays from work this week so the usual schedule would be out the window.

Going back to my old mantra: If you change nothing, nothing will change. Clearly what I've been doing for the past 3 months has been enough to sustain - I've been exercising & running loads but I've also stopped tracking. I'm at a 13st 9lb block I can't seem to jump. I do think a lot of what is going on with me is mind over matter and for that reason I've set myself a mini-challenge, a goal inbetween goals. I have 8 weigh-ins until Christmas and I will be 13st.

If I'm going to put in the time to train for the Tralee Marathon (in March), I am going to put myself in the best possible position I can. What is the point training for the next 20 weeks weighing 20lbs heavier than I was the last time I ran a marathon. Surely its counterintuitive. My mini-goal is 13st by Christmas. I'll figure out the rest of it after that :) 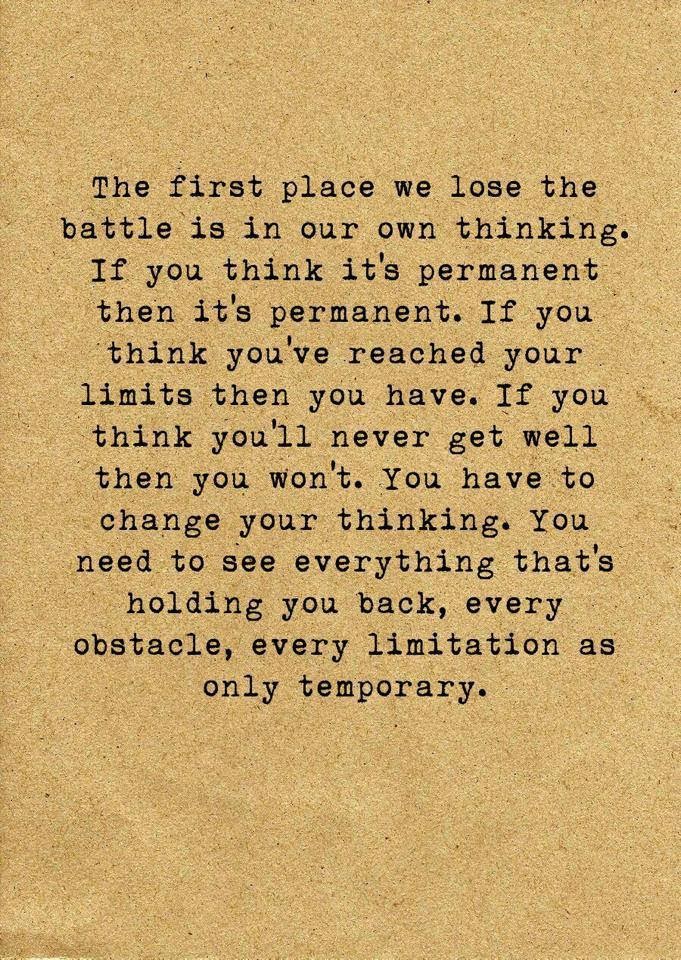