on October 03, 2014
I turned up at Fitness Analytics at 7pm on Monday, straight after work. I had been advised to drink plenty of water beforehand and to have a towel and water with me. Matt brought me in to his office which apart from the treadmill, felt very like friendly doctors office. We sat on the couch and he went through the questionnaire and feedback forms I had sent him before arriving. We discussed my current training methods (which is just going for a run - no intervals, no fartlek, no speed sessions. We talked about my running goals and PBs.

Once the formalities were out of the way, Matt took some measurements like height, weight, % body fat etc before explaining how the test was going to work. Lactate Threshold is the exercise intensity point at which lactic acid starts to accumulate in the blood. This is measured by ramping up exercise over time and measuring blood lactate every 3 minutes. I was fitted with a Heart Rate monitor, and a Cadence monitor and was shown to the treadmill. 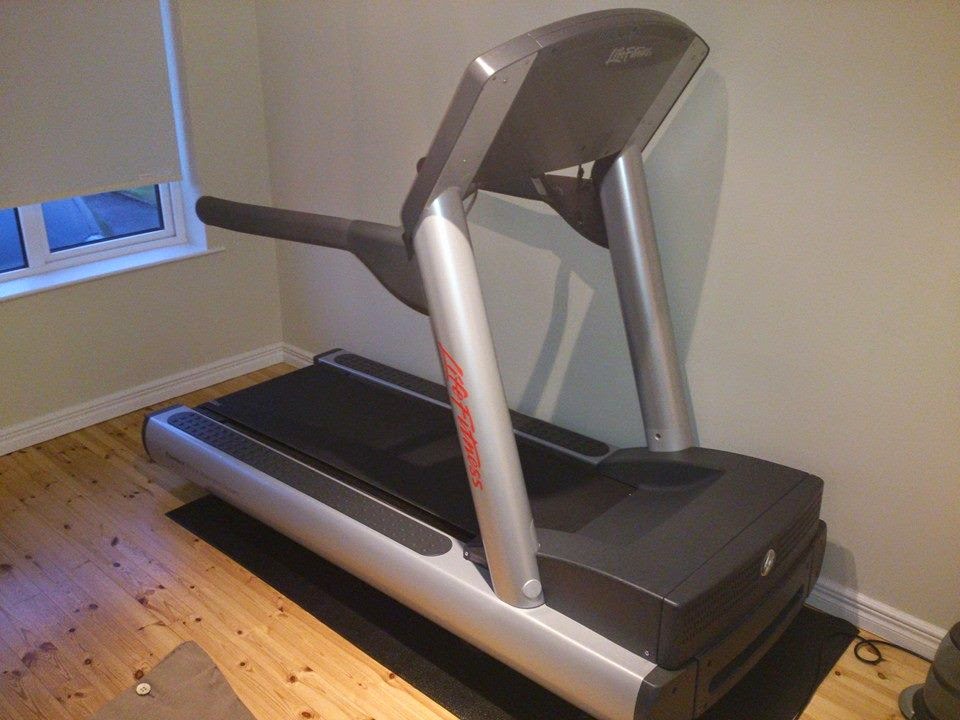 Where the magic happens...

The test started at walking pace. I simply walked for three minutes and using the RPE guide (Perceived Exertion Rate) below, had to provide feedback to Matt on where I felt I was operating out of. There is something very psychological about thinking about how hard you work while exercising as I normally never listen to what is going on inside myself, so I found having to report both my perceived effort along with seeing my heart rate on the monitor was extremely interesting for me - it provided me with a window into what was going on inside me.

The test progressed in 3 minute chunks from walking to warm up, my marathon pace (5:25/km) through my half marathon pace (5:00/km), my 10K pace (4:30/km) and to my 5K pace (4:15/km). At the end of three minutes running, a blood sample was taken and the Lactate was measured. Matt was also recording my cadence (steps per minute) and Heart Rate. When the test appeared to be coming to a close (5K pace), I was asked if I wanted to push for another 3 minutes at a faster pace (4:00/km) and once that was done, I went again for a 3:45/km. Bloody hell, that was hard!

As the treadmill was put into cool down mode, I chatted with Matt about the results. He gave me the initial feedback but said I would get a report containing all data collected after the session. It was brilliant to hear that my cadence was bang on perfect for the entire test falling at 89 on average (90 being perfect). I know this to be extremely important for injury prevention as over-striding (doing less than 180 steps per minute) is one of the main causes of impact related injuries.

The test was longer and way more detailed than I had original thought but it was so thorough. I know the report I will get from Matt will be crammed with information, recommendations and training advice along with identifying the zones at which I should be training. My next post will go through the findings from the report. 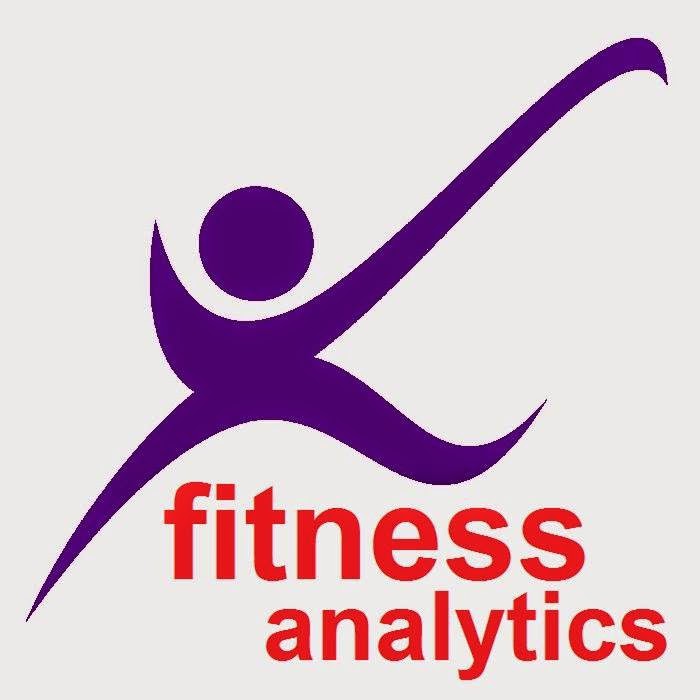