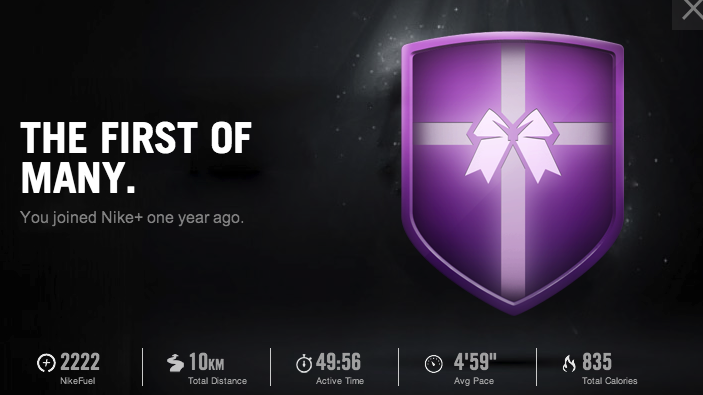 I've said it before but I really do think I hit jackpot when I found running. I love it. Running has helped me lose weight, gain self confidence and become healthier. I've found a way for me to have some 'me time'. I do some of my best thinking while out for a run. I can also use the time to switch off and not think.

My very first run, I was hitting 9'13''/km. I ran 3K. Since then I have run:
I have gone through three pairs of runners, gathered numerous medals, made new friends and reconnected with old friends.

I simply cannot convey how much running has changed my life. I'm over a thousand miles away from the person I was this time last year. I've grown, I've changed for the better.

It's true what they say, the finish line is only the starting point for the next goal. I could never have imagined running would have brought me on such an epic ride. While its super to look back, I'm looking back purely to see how far I've come. Its a new year and I am ready to give 100% to my running in 2014.

My first goal for the year has appeared on the horizon. The Connemarathon is a mere 12 weeks away... I'm excited for it, but I better get to get working on it. 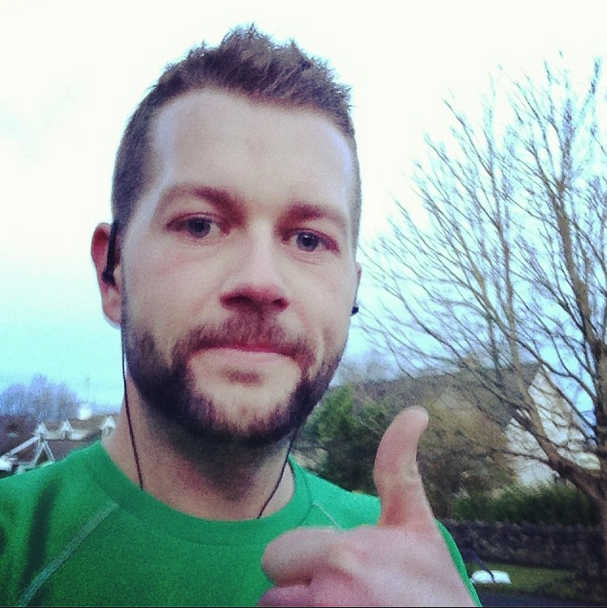 Selfie on finding out I was running one year - Run #208