on January 04, 2015
Amphibian King in Oranmore are starting back up their Zero to 5K running group in Oranmore this coming Saturday (January 10th). Check out all the details on their FB page here. For anyone who has been following this blog or knows me, will know that the very first time I ran was back in January 2013 with this group.

I remember it so well, it was 8am on a cold dark Saturday morning when I turned up outside the store in Oranmore to take part in the 2nd running of the #Zero25K program. Deep down, I was scared... Scared I wouldn't be able to keep up. Scared I would be the biggest person there (I was around 16st at the time). Scared I would hate it. Scared I'd be trailing/holding up the group. 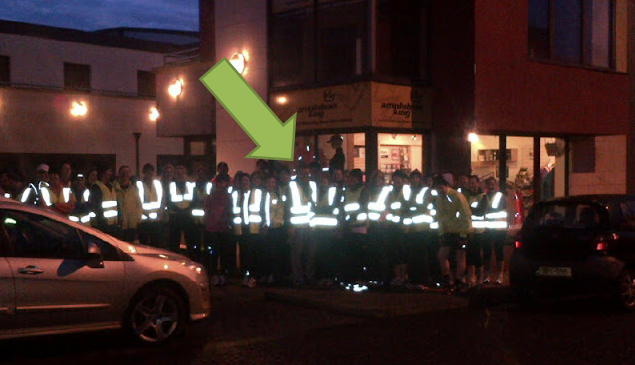 January 12th, 2013 (Thats me with the giant green floaty arrow over my head)

That very first morning, 56 people ran 3.1km in 27 minutes. I don't know what I had been scared of. I was able to keep up. I was one of the larger people there but no one had looked twice at me or asked if I had gotten lost. I didn't hate it. I did trail the group but do you know what... everyone has to start somewhere and that day was my starting day. When the run was over, my Nike App awarded me 'Fastest 1K' and 'Most Runs in a Week' awards. LOL, 1 run was all it took to win 'Most Runs in a Week'. Here's my Nike run data from that morning: 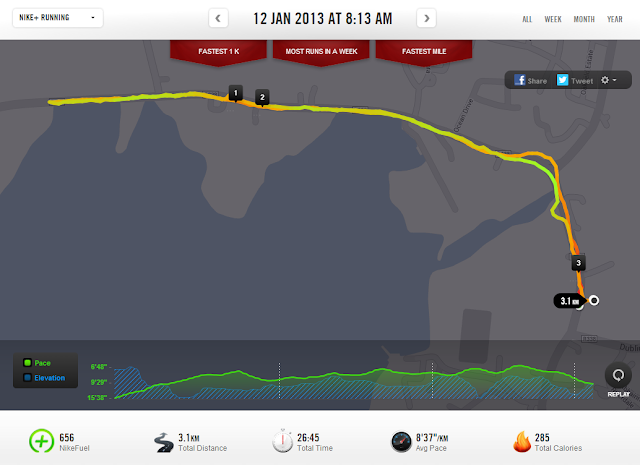 
Ten weeks later I ran my first 10K race in Kinvara in 61 minutes (link here). It wasn't a walk in the park but it was by no means hard either. Someone once said to me 'Running never gets easier, you just get better at it'. If I ever get a tattoo (I won't by the way), I'm sure that's what it would say.

Over Christmas my Nike App hit 3200km, that's 2000 miles in two years. As that famous quotes goes 'a journey of a thousand miles begins with a single step', my journey of two thousand miles began with a Amphibian Kings running group! I've clocked up 2 marathons, 9 half marathons and many 10Ks, 5 mile and 5K races since. 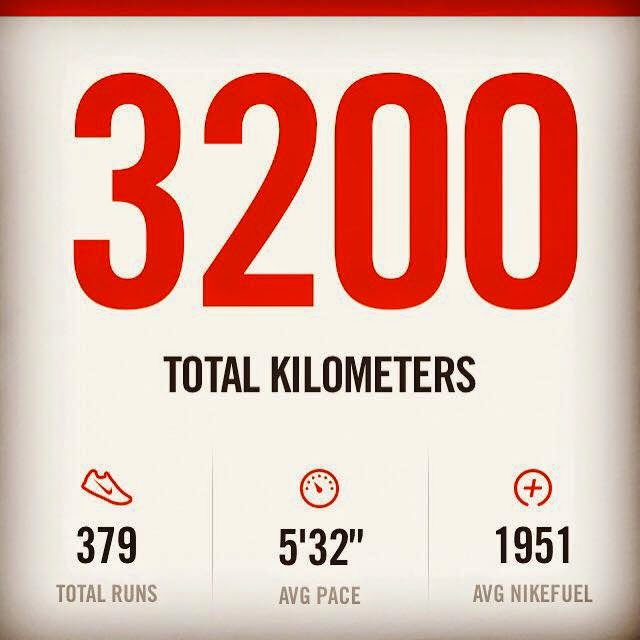 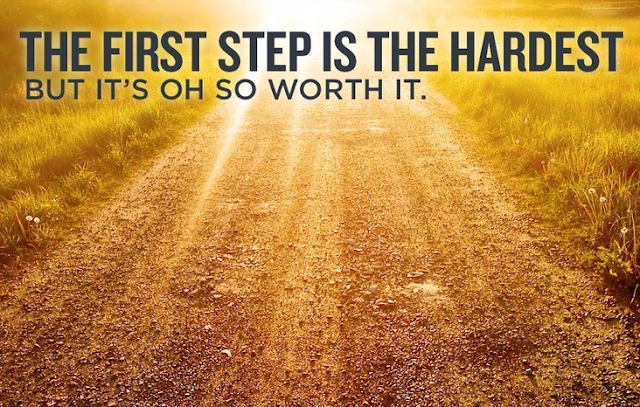 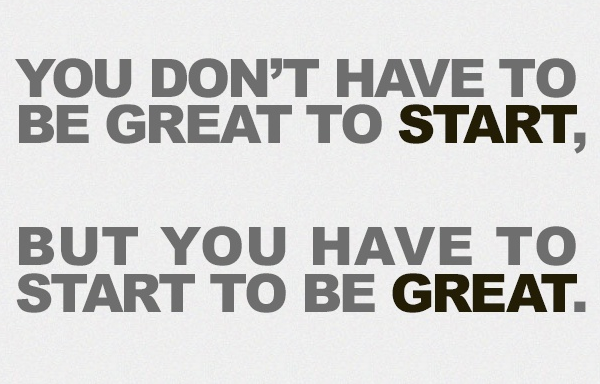