The Past is in the Past

on January 21, 2015
Christmas has come and gone like a crazy tornado that lifted wrapping paper, mince pies and half eaten tins of biscuits with it. All that remained in its path of destruction is:

After my first weigh-in of 2015, I left Weight Watchers with my head in a weird place - sink or swim, rebuild my lego castle or push it off the table? As the dust settled on Tuesday evening I had time to think about what was really going. I remember hearing someone say before that, if like at play, you could step back and watch what was going on, it will help you can make more sense of your situation, so thats exactly what I did. I spent the next few days thinking things through.

I realised that I have been using my past successes as a crutch. I've been clinging on to excuses that were valid before but now don't carry the same weight. For example, I gave up smoking. That was nearly a year and a half ago - I need to let it go (as an excuse). You are only as strong as your weakest excuse and I have cashed that one in more than enough over the past 524 days (I just worked that out).

Another excuse which I've been sitting on is the wedding, and like quitting smoking, I don't regret using it as an excuse, but it's had its time and now I need to let that one go too. So, where does that leave me... Well, looking at my current weight trajectory I'm only going upwards. Looking at my running times, they aren't getting faster and I am sitting around the same place as I was this time last year time wise.

Now, here is where the stage direction comes in. Standing back and looking at the storyline unfold, I can see what worked for me in the past which I through accident or design, I left in the past. First things first, I'd stopped tracking, I'd stopped planning, I didn't have any small goals. With no goals or line in the sand to measure yourself against, it's hard to know if you are doing well or not. For that reason I have re-instated my Excel weight tracker along with the target line in the sand. 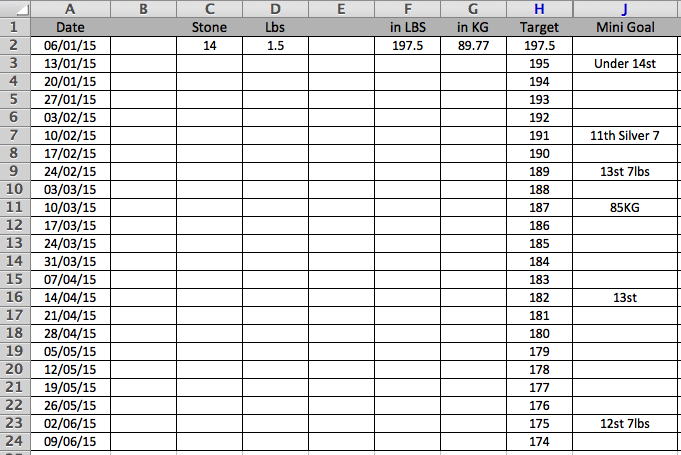 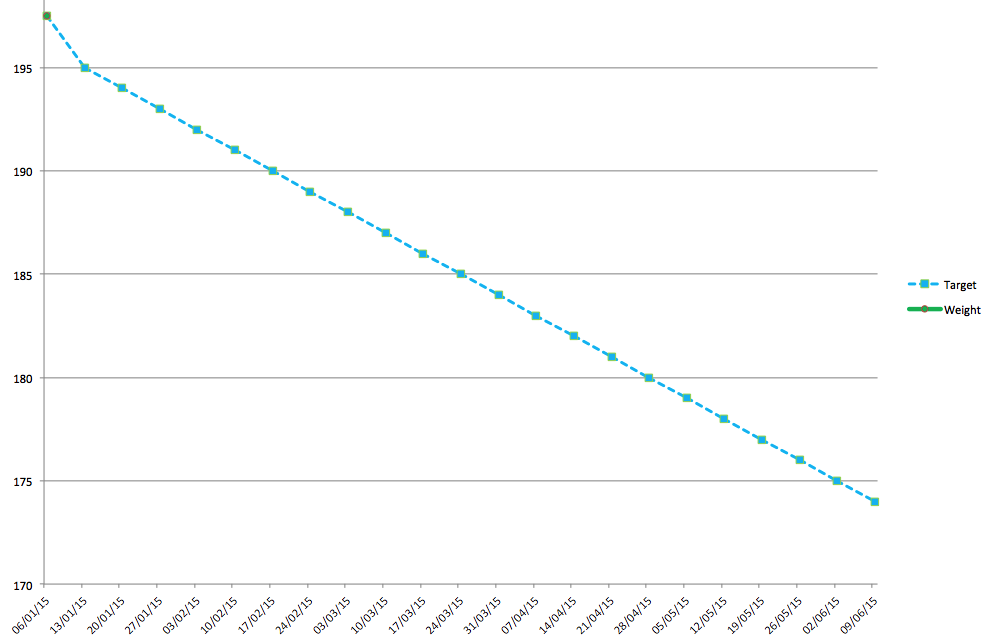 I've also realised, I'm in no rush. I'd be more than happy to lose 1lb a week between now and June. That would bring me to 12st 7lbs (my new goal) just in time for my Summer Holidays. This is reasonable, achievable and realistic - the three key ingredients to past goals I've achieved. This isn't a race, there is no finish line. Sinking is possible, but drowning isn't. I'm going to keep myself on track and accountable only to myself using my blue dashed target line.

It's been two weeks since I left my past successes in the past. This is what has happened: 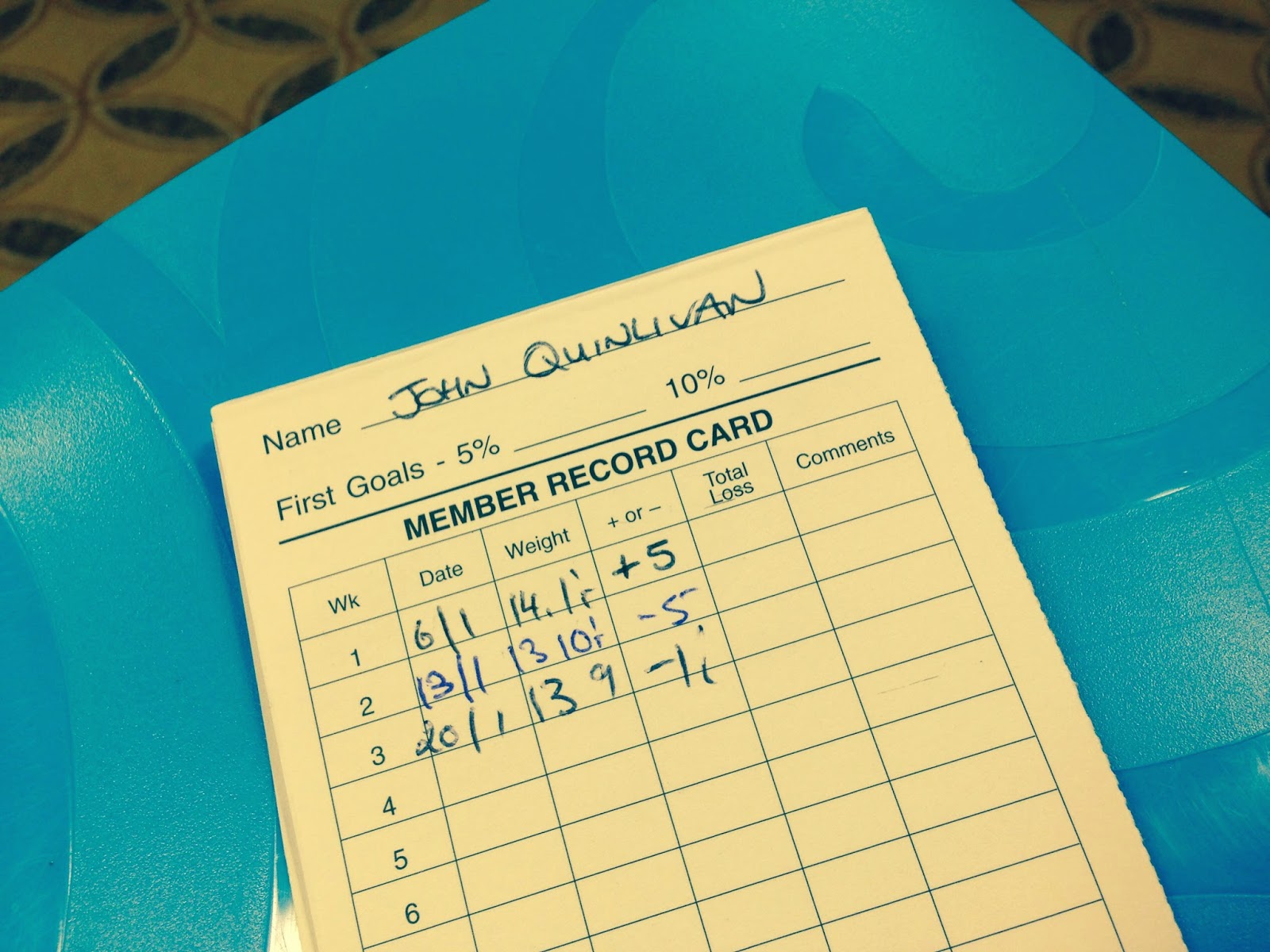 The past is in the past. What matters from here on out is what I do from here on out.
Christmas Frozen Let It Go Motivation Move on New Year Personal Running weight Weight Gain Weight Watchers