on November 01, 2015
It hasn't even been a week since the last time I ran 42.2km and I've already signed up for the next one. Yep, I'm marathon mad at the moment! I got home from Dublin last Monday feeling quite disappointed with my 4:00:55 Dublin finish time but the more I though about it, the more I'm sure that on the day I'd given it everything I had in me and that's all really anyone can hope for. 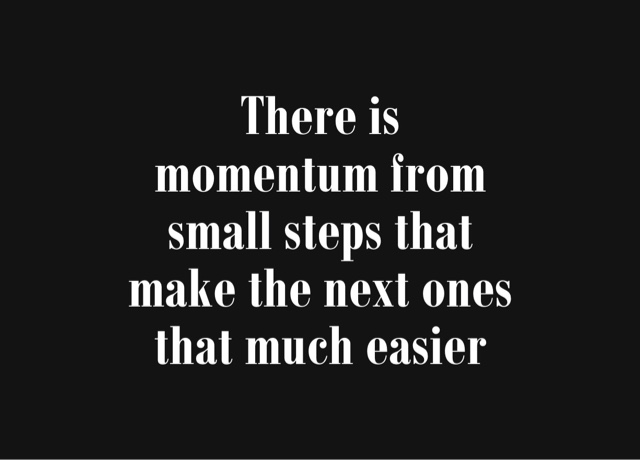 I was planning on signing up for the Paris Marathon next April as my brother-in-law is doing it but I just found out its full and registration is closed so that's not an option as there are no more places for 2016. I've seen a few options around like Clonakilty in December or Connemara (again) next April but none of them are really doing it for me... That was when Michelle (@chelleburke) suggested something loopy... The Eddie Murphy Memorial Race.

The choice: 13, 26, 39 or 52 loops of a one mile course in Sixmilebridge (Clare) in two weeks time. It's the same day as my birthday (November 15th). So... As a birthday present to myself I've signed up for the full, hey - what doesn't kill you makes you stronger right? Besides, there are plenty of ways I would love to spend my birthday and running 26.2 miles in a circle sounds like my idea of fun! 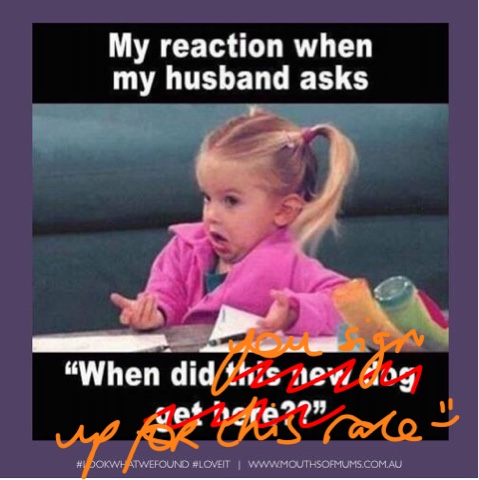 So that's it, Marathon #7 came around much faster than anticipated but the plan is to take this just doing what I love to do - run. I won't be watching the clock, I won't be putting myself under any time pressure, this one is for me! I'm doing it because I want to, because I can and because I fancy the challenge. There better be balloons and a cake waiting for me at the finish line 😃
26.2 miles Loops Marathon Myself Personal Goal Running Sixmilebridge