Seeing Gold in a Friends Eyes...

on November 25, 2015
I have a friend, his name is Kieran. We have worked together for the past eight years and every day the pattern was the same - we'd clock in at 8:30am, go at our respective desks on the same floor, have biscuits at coffee break talking about the latest series on Netflix or who got kicked off Bake Off. Wash, rinse, repeat. We were both overweight and we both smoked. 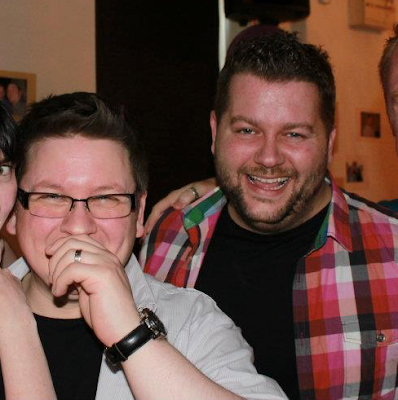 One day over four years ago, Kieran decided to quit smoking. I remembering being so envious of how easily he just stopped smoking. We were the only two that smoked in the office so he used to still come stand outside with me while I smoked. He said it was more the habit of leaving your desk that helped him quit but I'm sure it still wasn't easy. Seeing someone make a change and commit to it made the notion of quitting finally seem possible to me.

Three years ago, I joined Weight Watchers and well, the story is documented here in this blog but basically it changed my life by giving me the tools and means to track my food intake and helped me stay accountable week by week. Last November, Kieran told me he was thinking about his weight so was going to join the same WW class.

Over the past year, week by week Kieran has continued to kick ass, powering on like a positive motivational ship through what I have found to be bumpy seas. As the pounds came off and he clocked up the Silver 7s, other people in the office started to notice. I remember someone asking him 'So how did you do it?' waiting for that miracle solution but his answer, Weight Watchers, wasn't what they were looking for. It takes work, it requires discipline and effort but seeing someone soldier on through office bake-sales & pizza lunches has been so incredible to see.

Last night, just over a year after joining - Kieran got his Gold Card! Four and a half stone, gone! The difference between us, Kieran (he'll admit this himself), never earned a single activity point. Turns out the kitchen is where the majority of weight-loss can occur. Now I know everyone's story is different and plays out in different ways but for me, seeing Kieran go through it has really helped me. When you see all the cogs working in harmony with a focused navigator at the helm, it really instills confidence and faith in the whole machine. It's always easier to give someone else advice yet we never take our own/listen to ourselves. Seeing Kieran continually work towards his weight loss goal has really helped me. 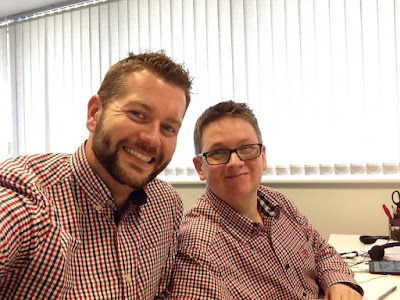 Kieran, buddy - I'm so proud of you and delighted you've gone Gold! Like with running, every step you take you have to take yourself. No one can do it for you, no one can drag you up that hill or do a lap for you - it's just you, your mind and the road ahead. And while it's not a race, the only person you are in competition with is yourself... And just like with running (here comes a spoiler) - There is no finish line. You've changed, that's the beauty of any journey worth fighting for - you'll continue to learn and continue to inspire others. Be Proud. 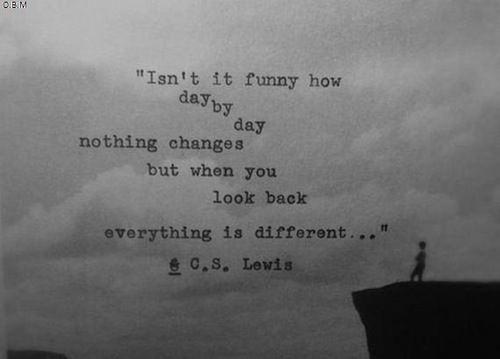