on November 20, 2013
The past two weeks have been mental. I turned 31 and I became an uncle. Throw in a work night out, a comedy dinner thing for charity and my friend Yvonne's birthday. Add a pizza night, the cinema, multiple coffee shops and a few bottles of champagne. That's before you add all the birthday cakes I had.

It has all passed in a brilliant blur. 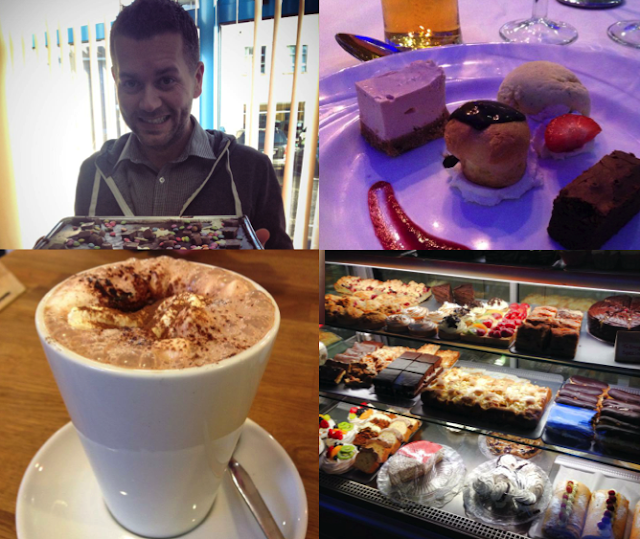 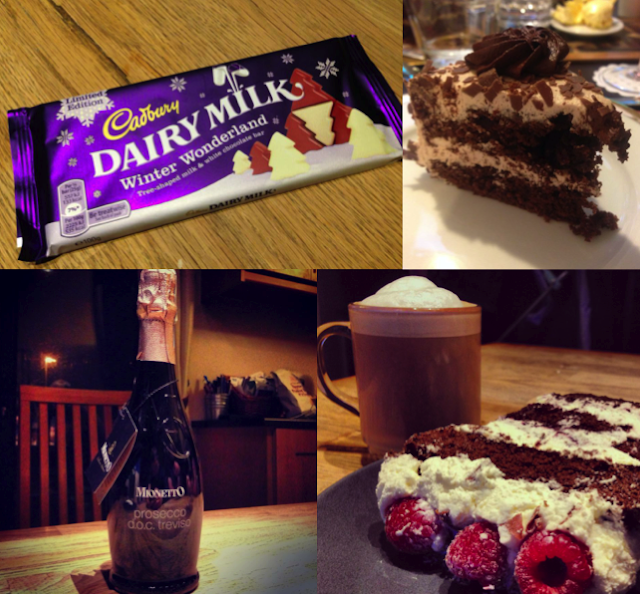 Now, I'm not using it as an excuse but... Rewind to two weeks ago when I had my unexpected 1lb loss despite having a bad week. I left that weeks WW meeting feeling like a cocky Mr Know-it-all who had just cheated his way through an exam. When last Tuesday's meeting rolled around, my sister went and had a baby (how inconsiderate I know), so I left Galway Tuesday afternoon and headed to Limerick where I got to meet my adorable little nephew for the first time, missing my first WW meeting in the 15 months since I joined.

Seen as I had missed last weeks meeting... and my birthday was coming up at the weekend, I went AWOL. Like I mean completely off the charts. I was a total scut and I knew it. That being said part of me was ok with completely letting go of the reigns as I knew I'd come back on track the following today... which was last night.

I stood up on the scales like night to see a whopping 5lb gain! OUCH. But dya know what... I wouldnt change a single thing about my last two weeks. They were awesome. I partied, I ate, I drank. I didn't run, I didn't set my alarm early, I didn't track. I was hungover, I ordered starters - mains - dessert. It was a break out. It was awesome. 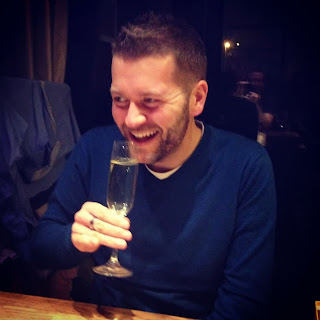 Happy Birthday to me!

I'm ready now for the last leg of the year. I still have my goal of running 250km before the end of the year which I am progressing slowly but surely towards. Now I'm adding 'No more gains' to my goals. I have no excuses. Yes there will be Christmas Parties and Christenings, nights out and takeaways will lurk around every weekend but I'm ready. I've had the craic and I regret nothing from the past few weeks but here is where I have to be careful. It's a slippery slope right up to Christmas. The 'Get Out of Jail' card I've been using for the past two weeks has well and truly expired.

I haven't a notion of ending this year on a downer because I put on another half stone (which is the way its going if I don't reign it back in). I'm back in the drivers seat and I'm ready to whoop myself back into gear ready for an even better 2014!