on February 14, 2014
On Wednesday, August 14th 2013... I smoked my last cigarette. I blogged about my reasons why I was quitting the day before and I knew once I hit the end of the pack I currently had in my pocket, that was it. I was giving up. That was 6 months ago... 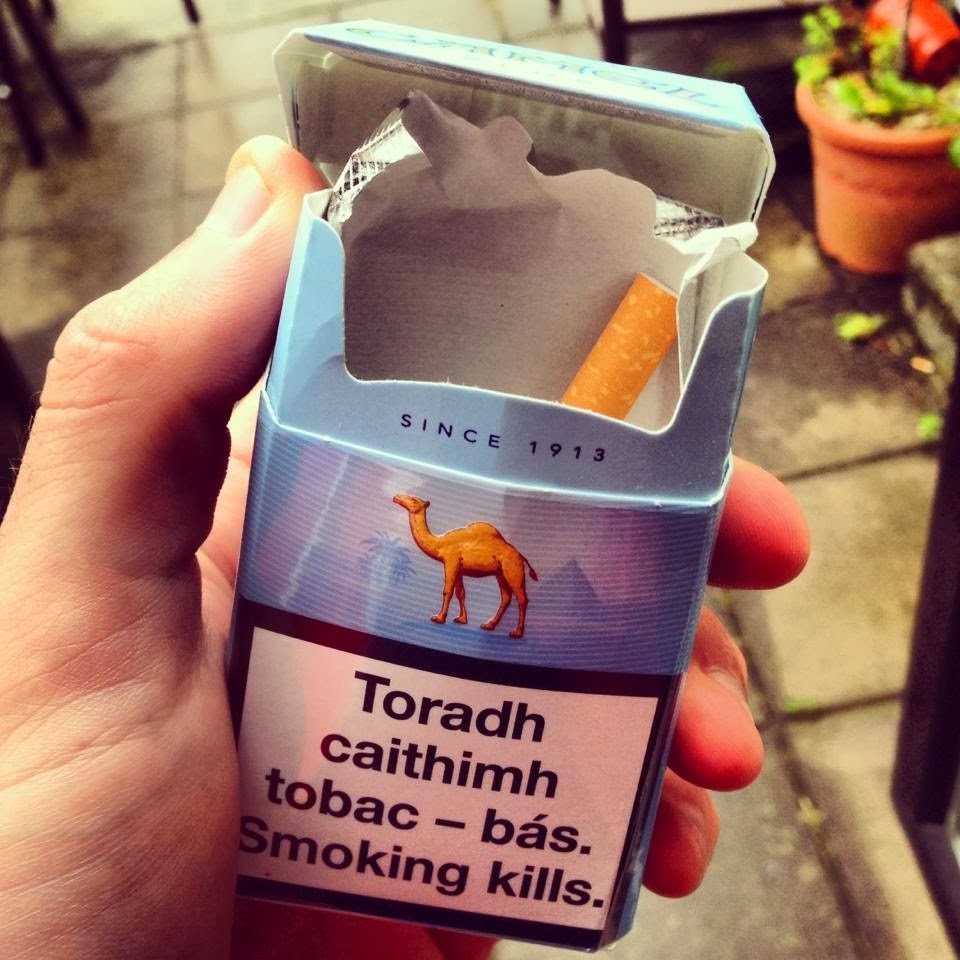 My last ever cigarette...


Fast forward six months and I can hand on my heart say that it has been the best thing I have ever done. I continue to surprise myself with how determined I can be when I really want to be. I have been asked how I gave up, what I've used and how hard I've found it. If you are expecting to read a motivational "You can do it, it's so easy" type post, you are mistaken.

Somewhere in the first few weeks I forgot old habits and created new routines. I found work harder than home despite the fact my other half smokes (and still does). That was when I realised that I am a creature of habit. I would get up and go for a cigarette at regular times like 10am, 11:30am, 3:00pm. Like a zombie, once the clock struck a certain time, I would up and go for a cigarette. By changing the routine I created a new habit which I stuck to initially but it eventually fell out in the wash. That routine was simply to still get up from my desk and take 3 minutes in the canteen with an apple or a glass of water, then back to my desk. I think it was more the 3-minute break I was addicted to rather than the actually cigarette. 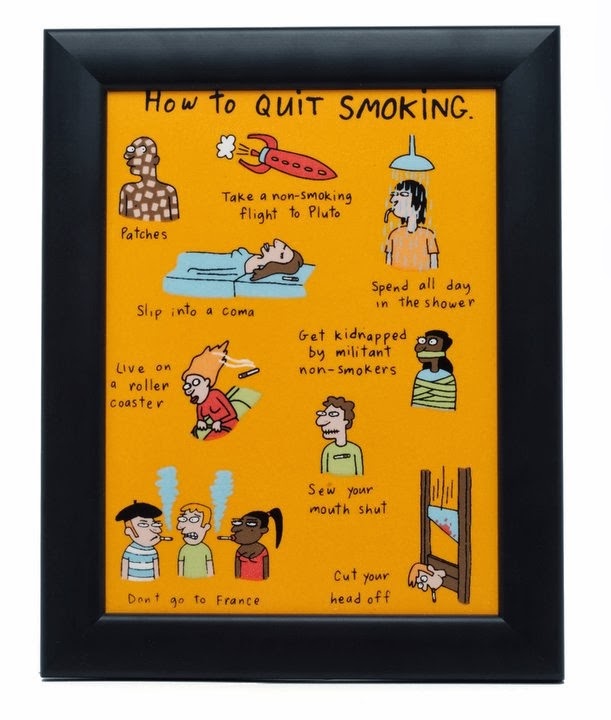 Now don't get me wrong, I haven't been craving-free but I found these became less and less frequent quite quickly. I can see how easily they could be turned to as a crutch in a time of stress (or drunkenness). It's kind of like my old relationship with food. Just because it is available/within reach, doesn't mean you should have it/deserve to have it. Temptations & cravings will pass, I just believed I was strong enough to sit this craving out and everything would be ok afterwards. It worked. 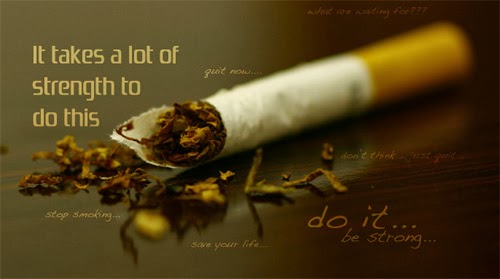 In the past six months:

My running has improved
My breathing is less laboured
I smell better
I can smell everything else so much better
I waste less time sitting around smoking
I feel emotionally stronger (hey, I've quit smoking)
I'm healthier
I'm happier

Apart from all of the health benefits, the thing that has been most rewarding is watching my credit union account. When I quit, I set up a Direct Debit for €300 a month. I told myself that if I went back smoking, I wasn't allowed to cancel the Direct Debit as punishment.

I now have €1800 sitting in my credit union account.

Imagine how raging I'd be if I went to withdraw it and they were like "Oh sorry it got burned as is gone". That's exactly what I was doing with my money for the past ten years. Saving the money I'm not spending on cigarettes is the easy part. Repairing the damage I've done to my body on the other hand will be much less forgiving.

I'm sorry body, but I promise you this... I'm working on undoing the damage.