Because I'm happy... *claps along*

on February 22, 2014
It's been a week since my last blog post so I said I'd wrap everything that happened up in one big update. Last Saturday morning I was in town for a Weight Watchers photo shoot. Yep, photo shoot number 2 which I will update ye on soon enough... all I can say is, keep an eye out for the March issue of Galway Now *wink*

As I was leaving after the photo shoot, I was walking up Abbeygate St and I could see a load of people dancing on the street. I walked past what turned out to be the 'Galway is also Happy' video which appeared online during the week. I'm nearly raging I didn't have the balls to do a bit for it as they were looking for random members of the public to dance.

It's moments like this that once they have passed you wish you had done something a bit different. Just even taken a small step outside your comfort zone, who knows whats out there. I had set my New Years Resolution (Blog Post Here) increasing my personal knowledge of things I don't know. Here was a prime example of something I let slip past me that I really shouldn't have. Anyway... This blog post is called 'Because I'm Happy' so I'm going to shift the mood to talk about other fun things instead :)

Remember my Christmas challenge? The one where I put a €200 wager on losing weight over Christmas. As you may remember, I won (I was down 0.5lbs after Christmas). My reward was to treat myself to a nice stay-cation. I was planning on heading to a 5* in Donegal but instead ended up in The Cliff House in Ardmore. I took Tuesday and Wednesday off work and myself and my better half headed south to Waterford. It. Was. Heaven. 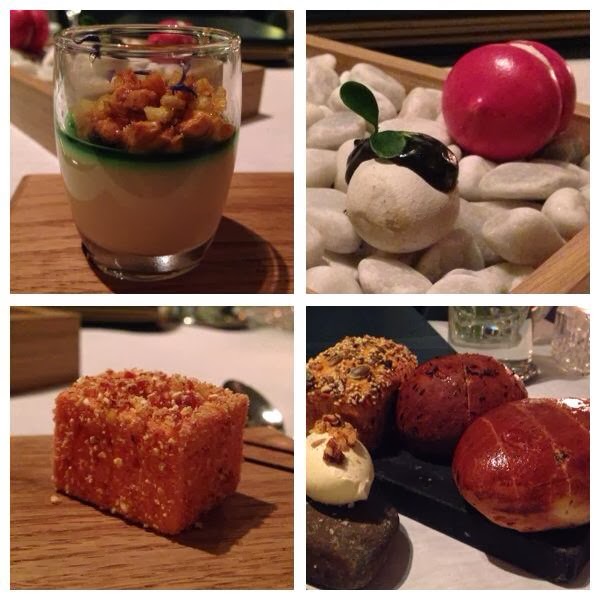 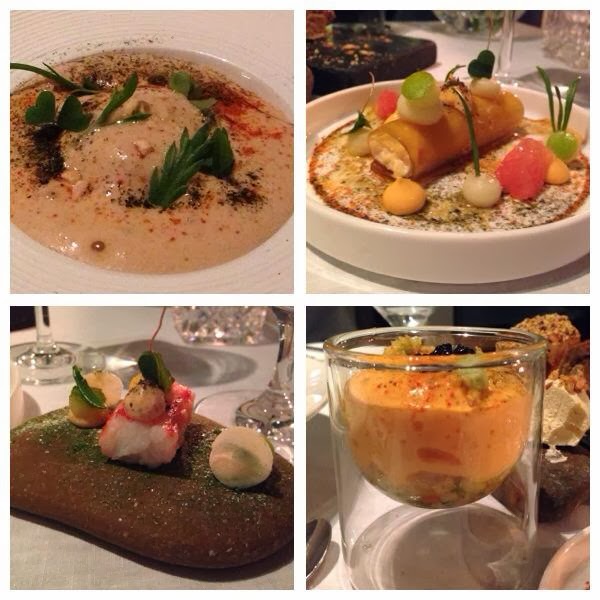 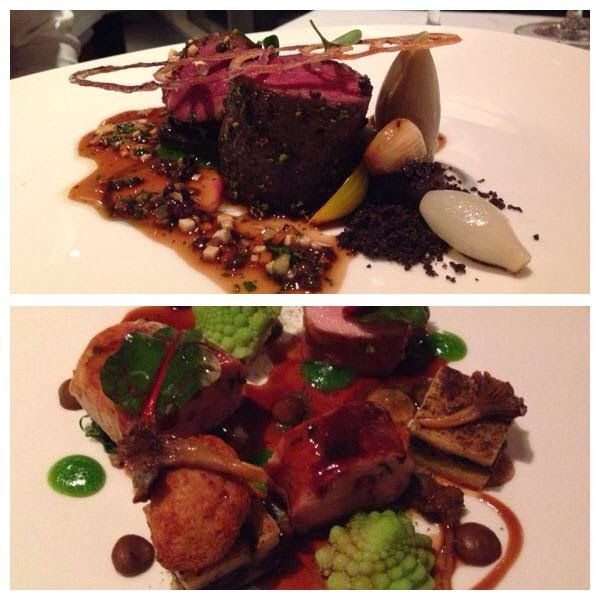 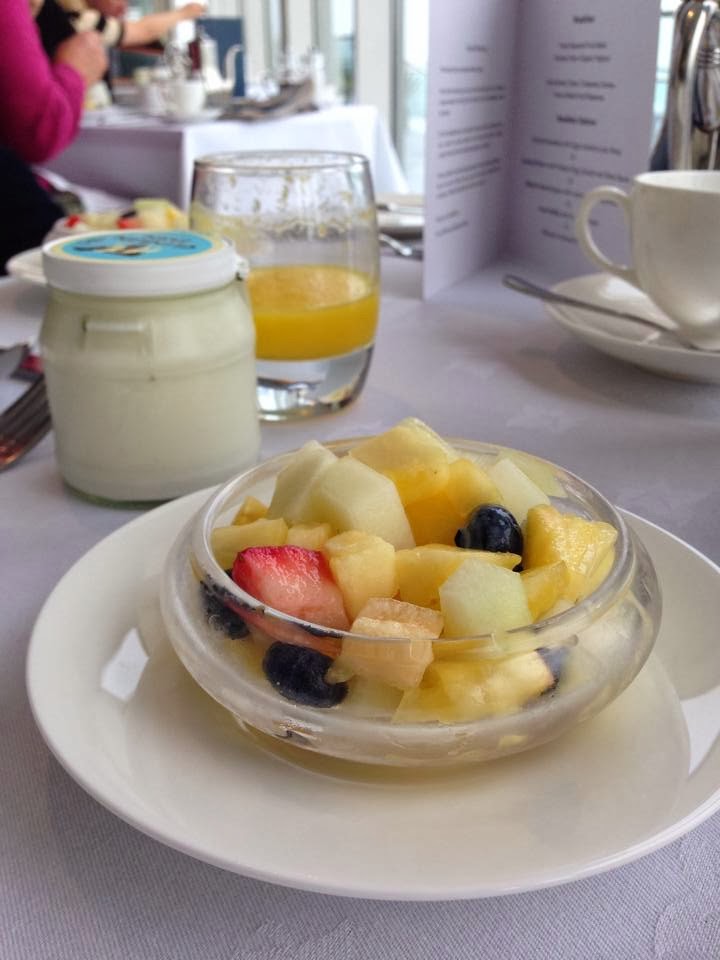 I've also been running away like a mad thing. The Connemarathon is 6 weeks ago (where the hell does the time go) and yesterday saw the longest run as part of my 12 week training plan. At 32.2km (20 miles), I was looking forward to reaching this milestone as like most races I run, I always figure from the half way point, you are homeward bound. I knew once I had this run in the bag, I'm on the 'home stretch' so to say.

I planned out my route to include a lot of new stretch to mix it up a bit and off I headed at 10am. It rained, the sun shone, there was hail stone, some roads were flooded and it was quite windy. It was like all 4 seasons wrapped into one run. As I ran in the old Dublin road towards Oranmore I had this moment where I was struggling against the wind, I had 5km to go and my legs were tired. As I pushed through, I realised that my mind rarely tells me I can't do something, it encourages me. I am internally coaching myself to push through whatever fatigue I am experiencing. My mind and body finally seem to be singing from the same hymn sheet. This also makes me happy. 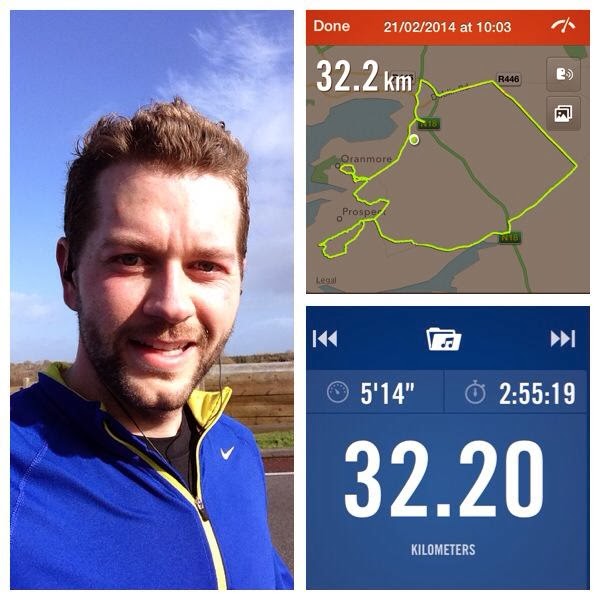 Samantha Mumba (remember her?) was also playing a gig in Galway this week so obviously I was there! Myself, Aisling, Emer & Rob (and later Brad) crammed the dance floor to some of Sam's only biggest hits like 'Always Come Back to Your Love' and 'Gotta Tell You'. For what started out as a gig with poor attendance actually turned out to be quite epic by the end. I even got to meet her afterwards which certainly made my night. 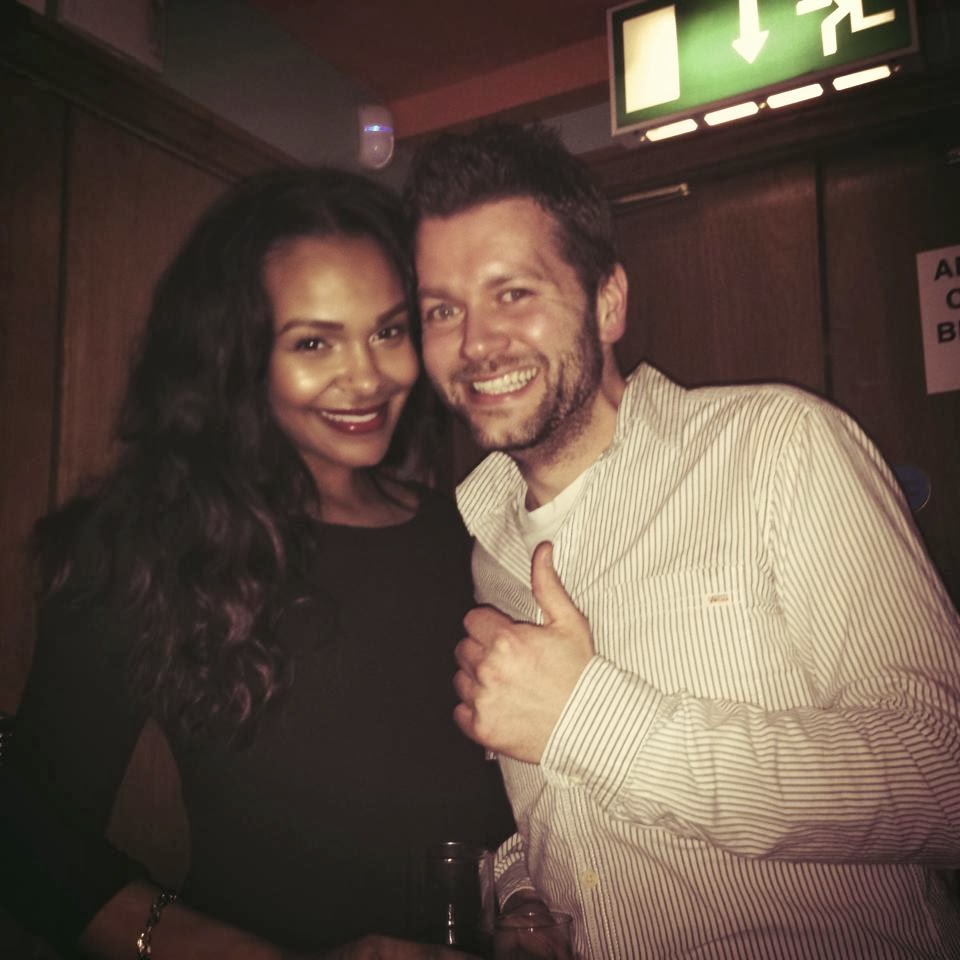 Samantha Mumba actually asked for her photo taken with me!

To cut a long story short, the update with me is: I'm happy. I saw this pic on Facebook during the week and it's really stuck with me... It is so true. Every single day we make the choice to be happy or not. Once I became aware that I was responsible for making that choice, it's really helped me prioritise and focus on the things that really do matter. I'd recommend everyone try it. 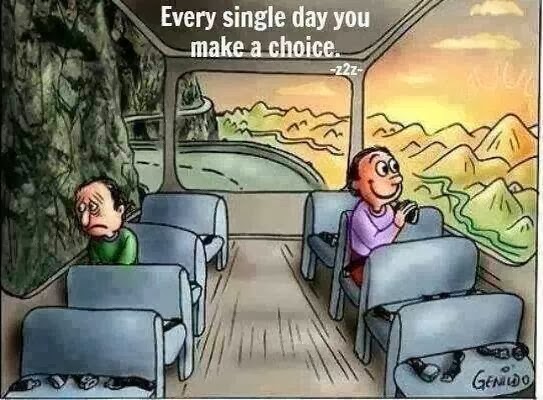