Gorgeous and Gort aren't really two words I'd ever heard before in the same sentence. I suppose, my only experience with Gort was either being stuck in a bus or before it was bypassed, I remember the fear I had every time I came into the town as I'd be terrified I'd have to hill start on that hill just before the square. For all my slagging, I actually really like Gort. After all, it is the birth place of my dog-baby CJ! 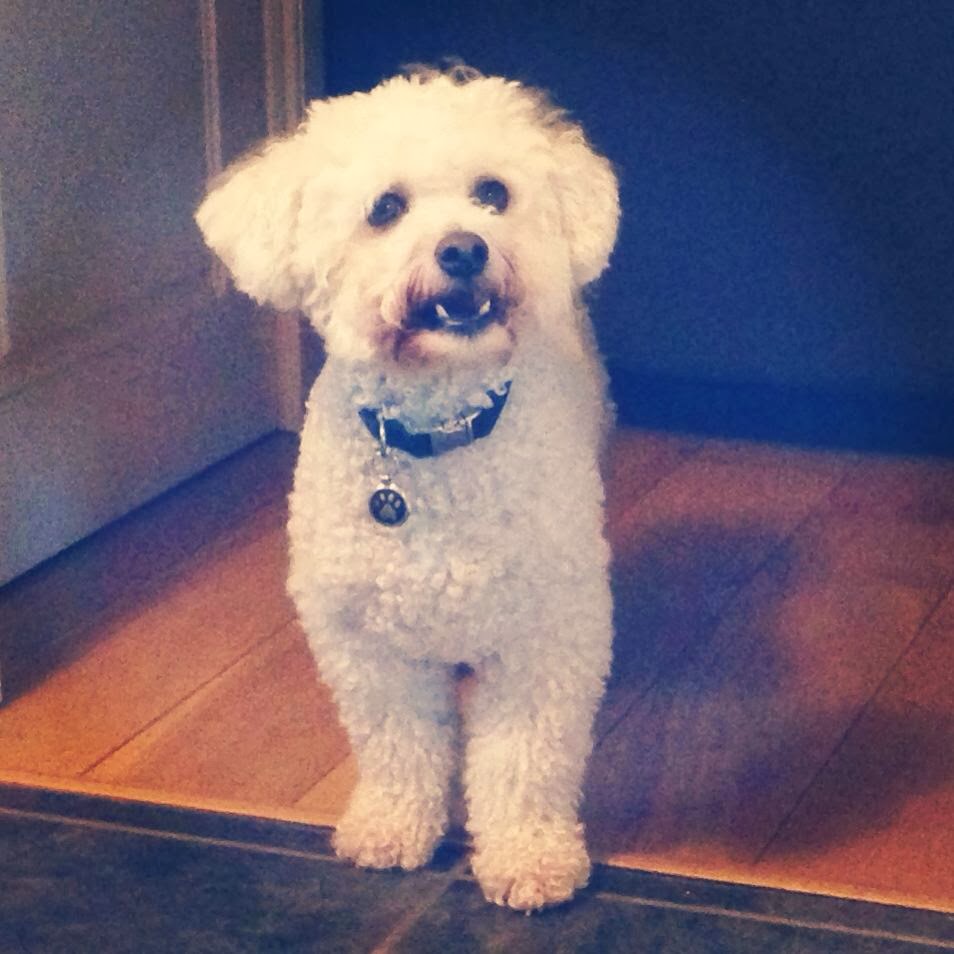 I had signed up for the race as one of the guys at work is part of the South Galway Athletics Club and I said I'd support them. OK no the real reason I signed up was for the t-shirt but don't tell them that :) But as one of the few races I've ever gone to on my own, it does make for a less exciting experience when you have no one to share it with.

I was also hella-apprehensive heading down as I had run 30K on the evening before as part of my Marathon Training plan - this was not ideal in the slightest but I'm afraid getting in my Long Run was more important than resting properly before the Gort 8K. Anyway, I keep digressing. I arrived in Gort about 45 minutes before the race started and collected my T-Shirt and Race Bib before heading outside to warm up. I met a few other guys from work who were there also so we chatted for a bit and then made our way to the start line (on the main street in Gort). 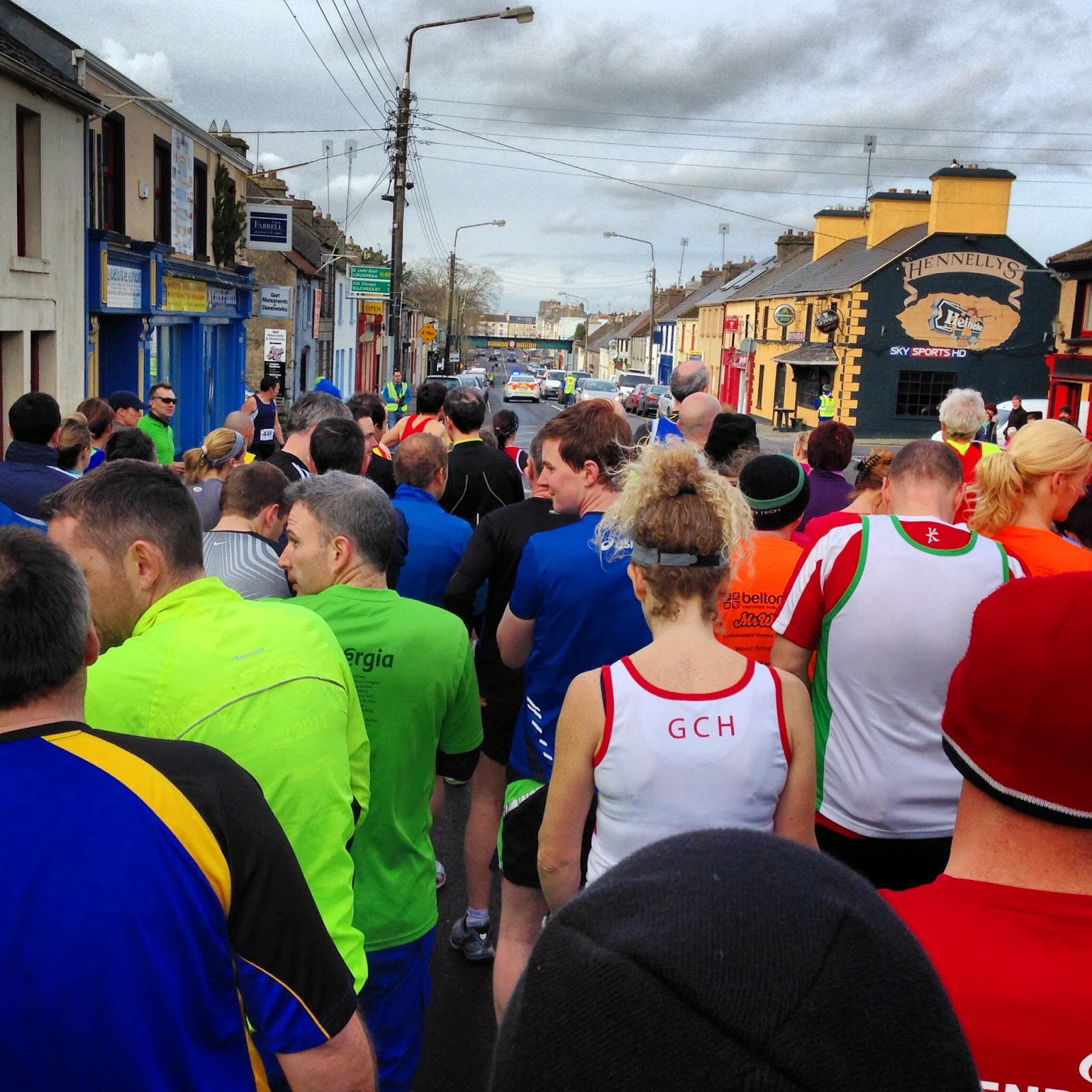 An announcement had been made during the week that the course had been changed due to some flooding on some local roads which was a bit of a shame. Apparently the route is lovely heading around by Lough Cultra castle. Instead we got an uneventful 5K loop which took a detour up some hilly side roads bringing us back around to the Community Center where we had started.

It wasn't my best run but I am 100% blaming the weight in my legs. I could feel how tired they were the whole way around after having clocked up a run from Oranmore to Salthill and back 15 hours previous so I suppose I can't blame them (my legs) really! I was papped by the course photographer coming up to the final stretch. I really need to work on my 'This actually isnt as effortless as I make it look" look. (Thats a joke BTW) 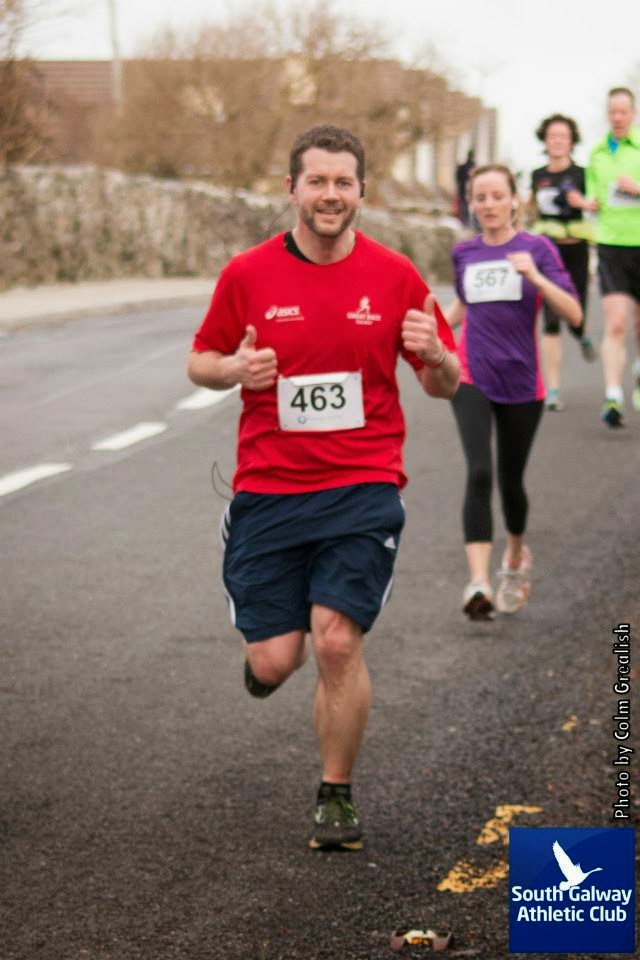 I crossed the finish line with an official chip time of 37:35s making it my second slowest 8K to date. Oops. Moral of the Story: I could have taken the day off as a reward after my long run the night before but instead I headed to Gort and ran. I didn't push myself, I knew that. Better safe than sorry and I still to date haven't run a race I've regretted.

Gort didn't disappoint! I had a great race, nice course, plenty of spectators & marshals. The best part was the Rocky Road buns waiting in the Community Center afterwards. With a takeaway coffee in one hand and a cookie in the other, I headed back to Galway happy out.