on March 28, 2014
As you may have read from my last post, I have been on a bit of a motivation slump recently. I'm finding Weight Watchers quite tough at the moment but that is 150% to do with me and not the program. I seem to be playing with the same 7lbs - up and down and up and down for the past 3 months. I'll have a 2 week block of being brilliant and I'll lose 4lbs, then I'll be up, then I'll stay the same, then I'll be down half a pound. My motivation has been flowing coming in dribs and drabs. Some days it feels like my motivation tank is guzzling the gritty deposits that lurk at the bottom of a fuel tank as my 'Fuel' light has been on for the past few days.

I have always had a problem with standing where I am looking at how far away the end point. Instead of even attempting to tackle the insurmountable task in front of me seems, the old me would have shrugged his shoulder and plodded off resigned to the fact the task was too large. I'm not specifically talking about weight loss here, this applies to everything in my life from career aspirations to life goals. For example, a few years ago I wanted to change my career completely but that would require going back to college, re-training and starting back at the bottom again. I front-load the obstacles in front of me with 45 million other blockers that I eventually just call it quits before I've even gotten started.

What I have learned about myself in the past two years is that although you need the bigger picture, you can't focus too far on what you have to do just chip away and do what you can with what you have right now. So if that means opting for fruit instead of a biscuit at coffee break or taking the stairs instead of the lift - you are still doing more at that point than what would you have done if you had just given up at the first hurdle. I need to remember this fact... Maybe a hand tattoo would help.

So [in true Carrie Bradshaw/SATC style] this got me wondering: Who are my motivators? Who helps me when I feel I need a boost/refuel? Who do I admire? Who inspires me? Who do I identify with? To be honest, I didn't have to look very far as I knew exactly where I draw my inspiration and motivation from: 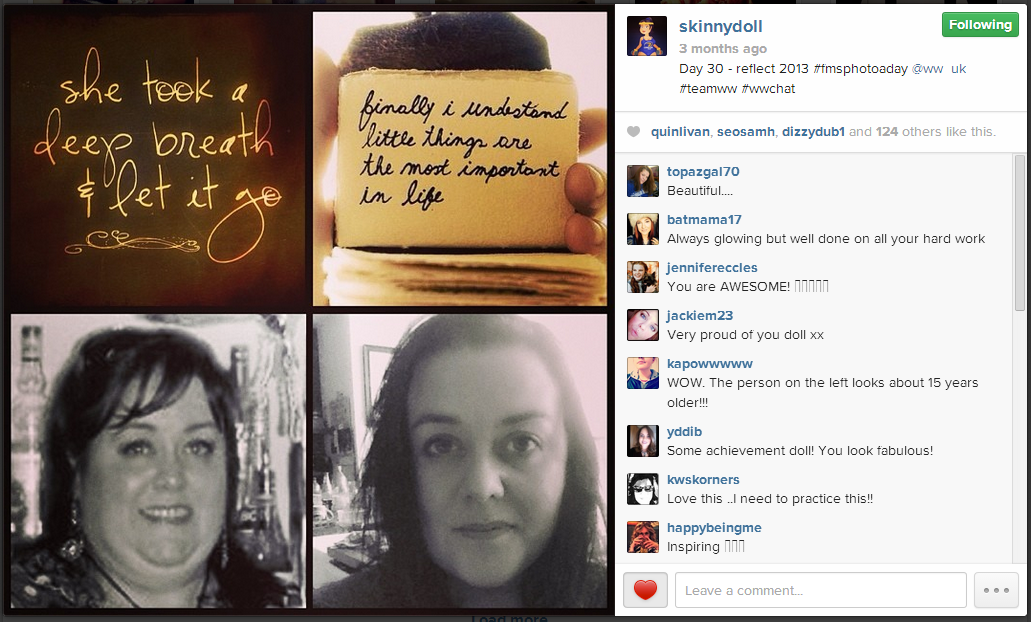 The Skinny Doll - Just got her 12th Silver 7 at Weight Watchers this week
Follow her on Twitter: @theskinnydoll 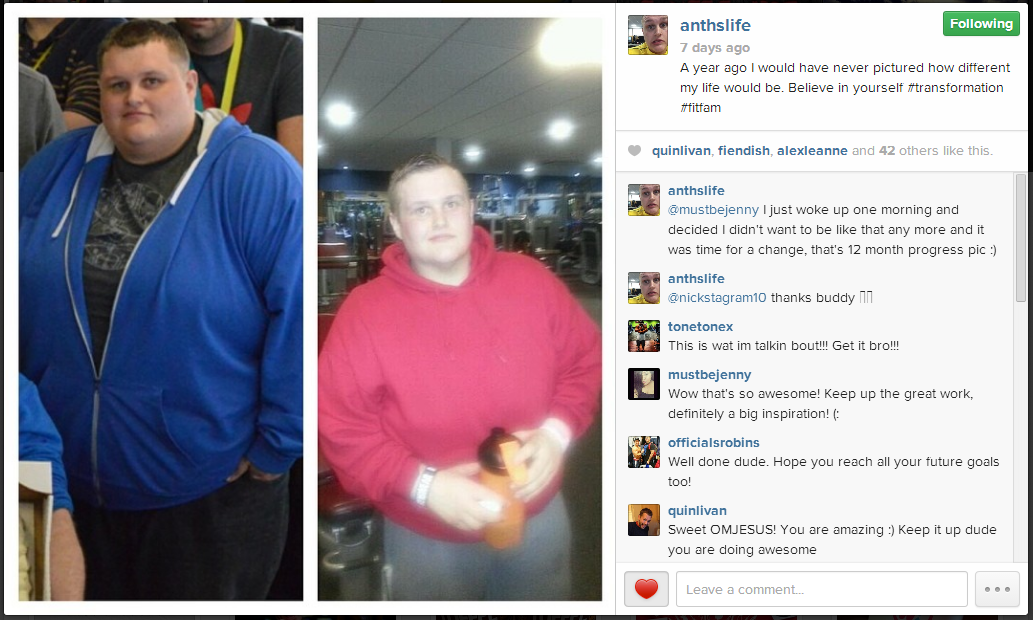 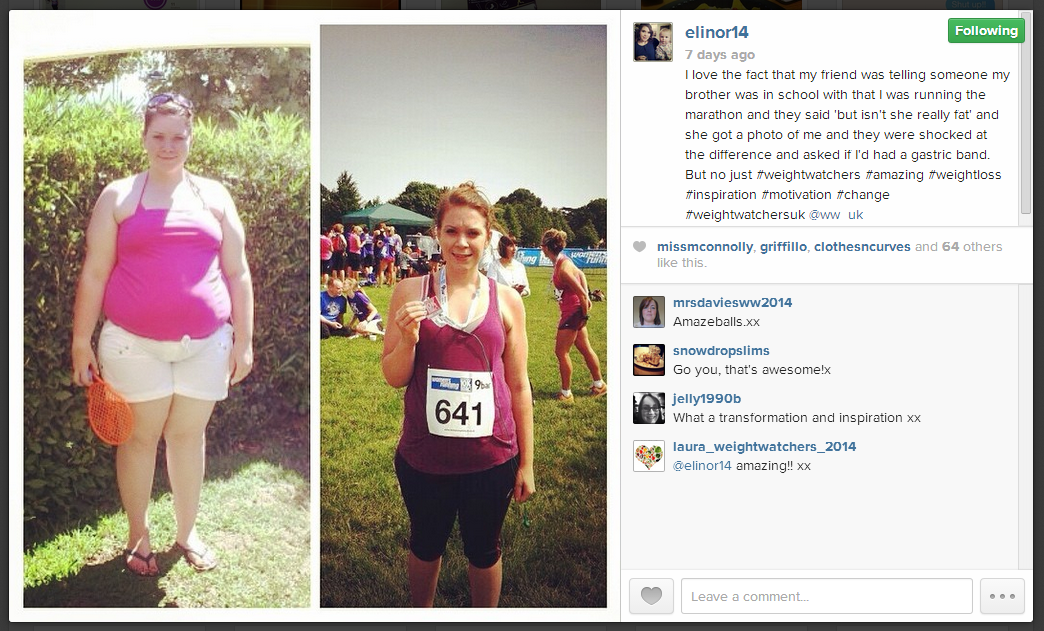 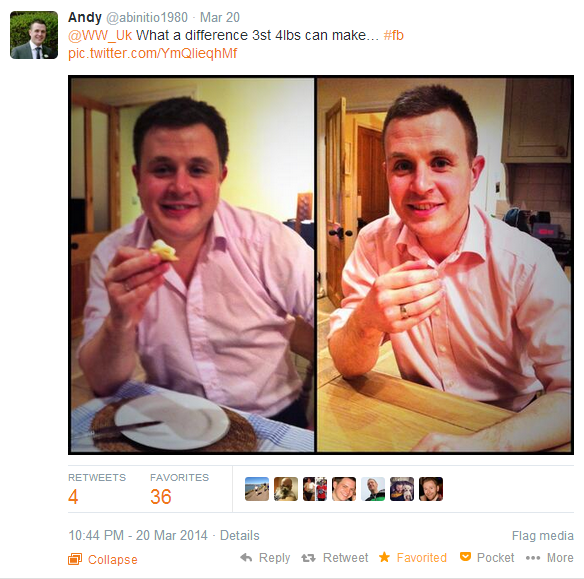 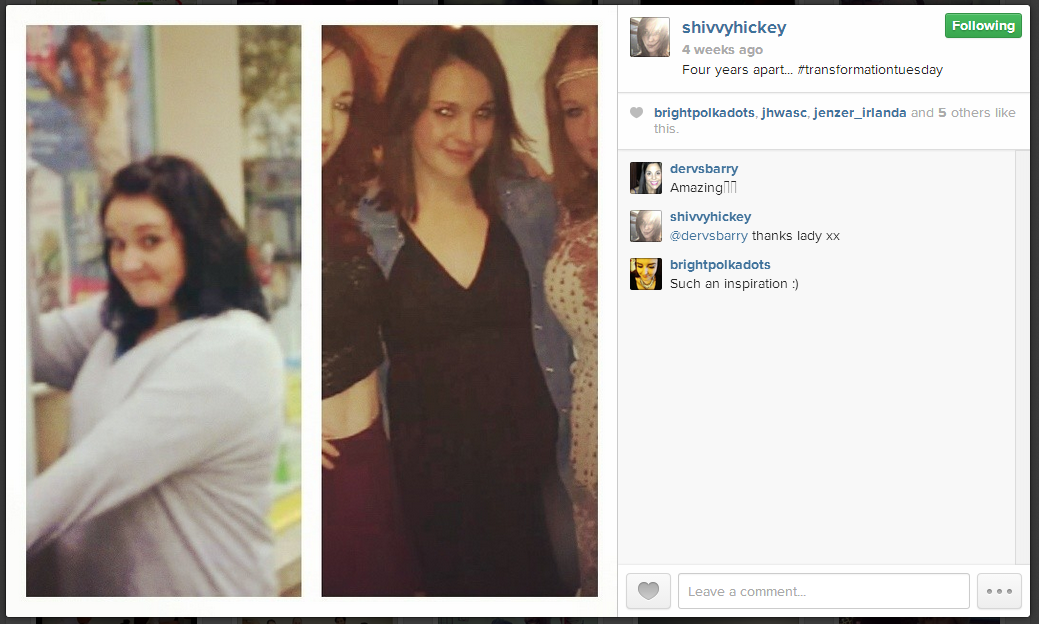 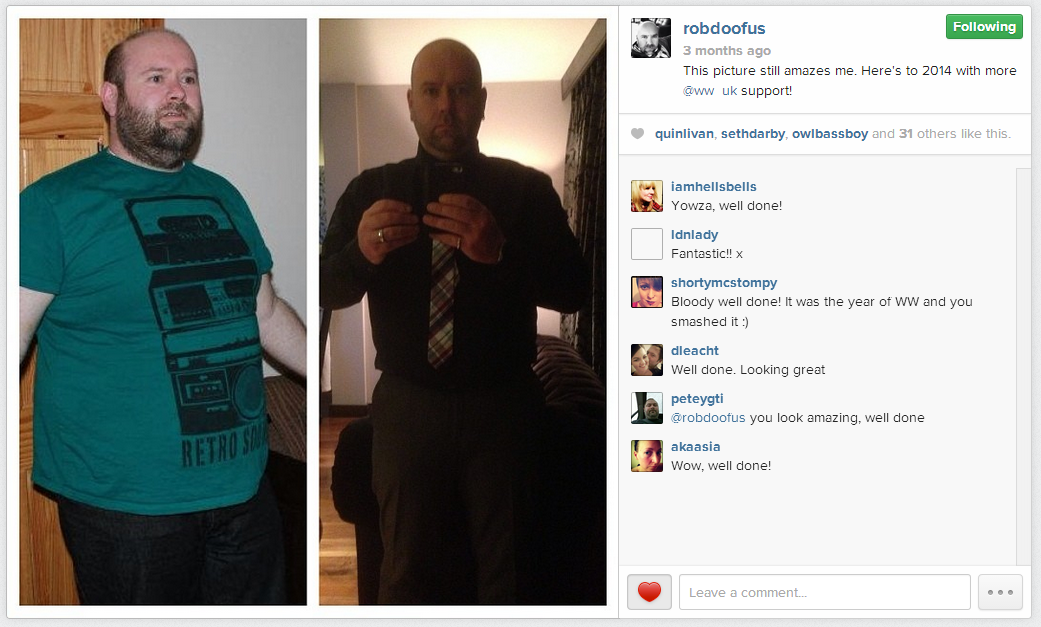 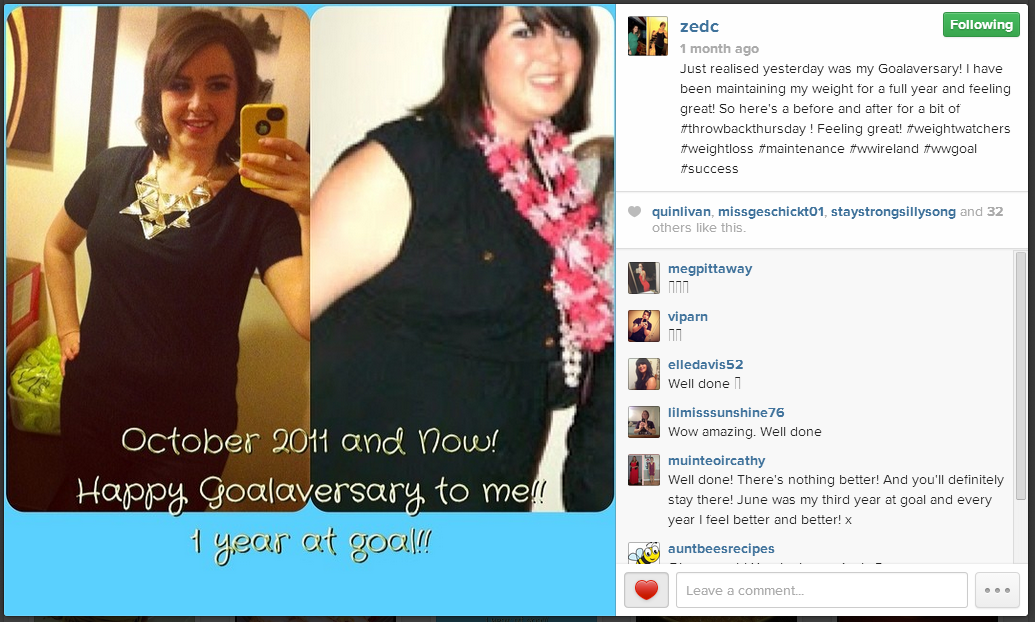 There is a life quote somewhere (I'm surprised actually I don't have it favourited) which reads something along the lines of: You get back/attract what you put out. I cannot think of a better way to say it other than that. Unlike 'The Big Loser'/'The Swan' style transformations, what I absolutely love and can really identify with is the realness of the story of each and every one of the people mentioned above. No one had a team of people cooking for them, making plans and monitoring their progress on a daily basis - they've done it all on their own, for themselves!

Some are at goal - Some are not. Some run - some do no exercise. Some aren't doing Weight Watchers.

The how isn't really important - it's the why. While Zoe could tell us HOW she got to goal, I find they WHY more fascinating. Being connected to each of the above people through Twitter gives me the advantage of having little motivators appear in my timeline throughout the day. Someone might post their dinner along with the Propoints value, someone else might post their progress on the Couch to 5K program.

What motivates them motivates me on some level too - it's like a ripple effect. It's not a competition thing where I am trying to compete with someone elses weight-loss or running time. I am fully aware of the fact that the only person I am in competition with is ME. I just wanted to thank those mentioned above and a million others on Twitter/Facebook/Real Life who motivate me without probably even knowing it, but I see you working away and I admire that.

It's easy to forget how far we've come. It's easy to be hard on ourselves. It's easy to quit. Zig Ziglar said it best, “Motivation is like showering. The effects are not long term – but that’s why it’s recommend that you do it daily”. So thank you Olivia, Anthony, Elinor, Andy, Siobhan, Rob and Zoe. I am sharing my motivation puncture repair kit (ye) with others so hopefully your work and efforts can be felt elsewhere. 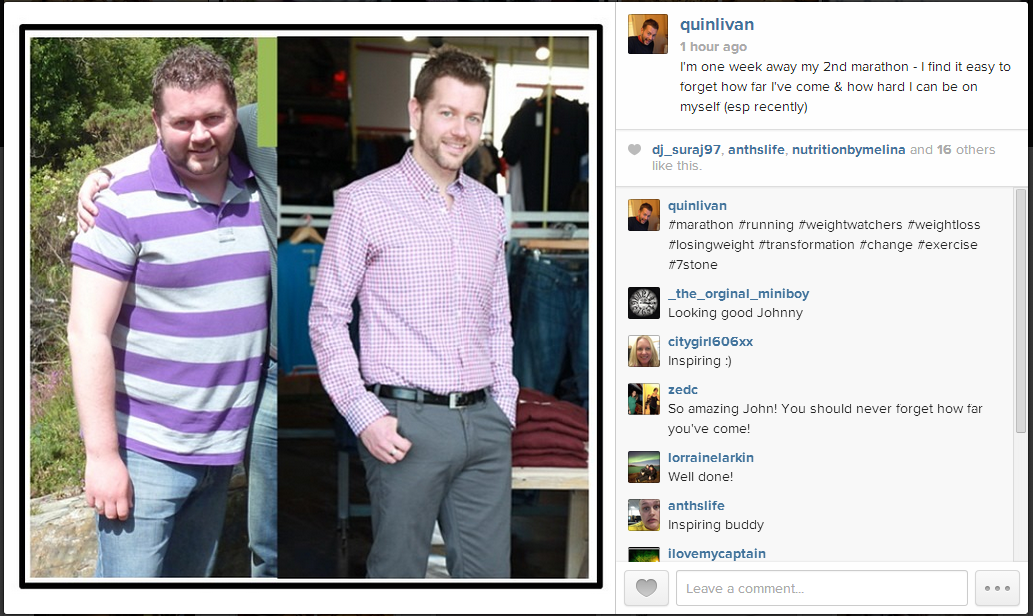