on March 17, 2014
So I've been following my Marathon Training plan, maybe not to the same level of detail I did last year when training for Dublin, but I'm finally here - The taper! The taper basically is the 3 weeks before the marathon where you run less and rest more with the intention being to give your body time to repair itself. I hadn't planned on running my last long run yesterday, it just kinda happened that way.

Basically there was a Liverpool match on TV (snooze) which my other half was glued to so I just thought to myself 'Well if I go on my 20 miler now, I won't have to do anything tomorrow and can enjoy Paddy's Day to the max'... Within 10 minutes I was warming up with my handful of jelly babies in one pocket and my water bottle in the other. Again I decided to go with a Podcast approach as I had enjoyed it so much last time. I picked 4 podcasts at random from the 'Stuff You Should Know' series and decided to educate myself on 'How Chocolate Works', 'How Drag Queens Work', 'What makes a one-hit wonder?' and 'What would happen if the world stopped spinning?'. After each podcast I'd play 10 minutes of music just to mix it up and I have to say, it was brilliant! 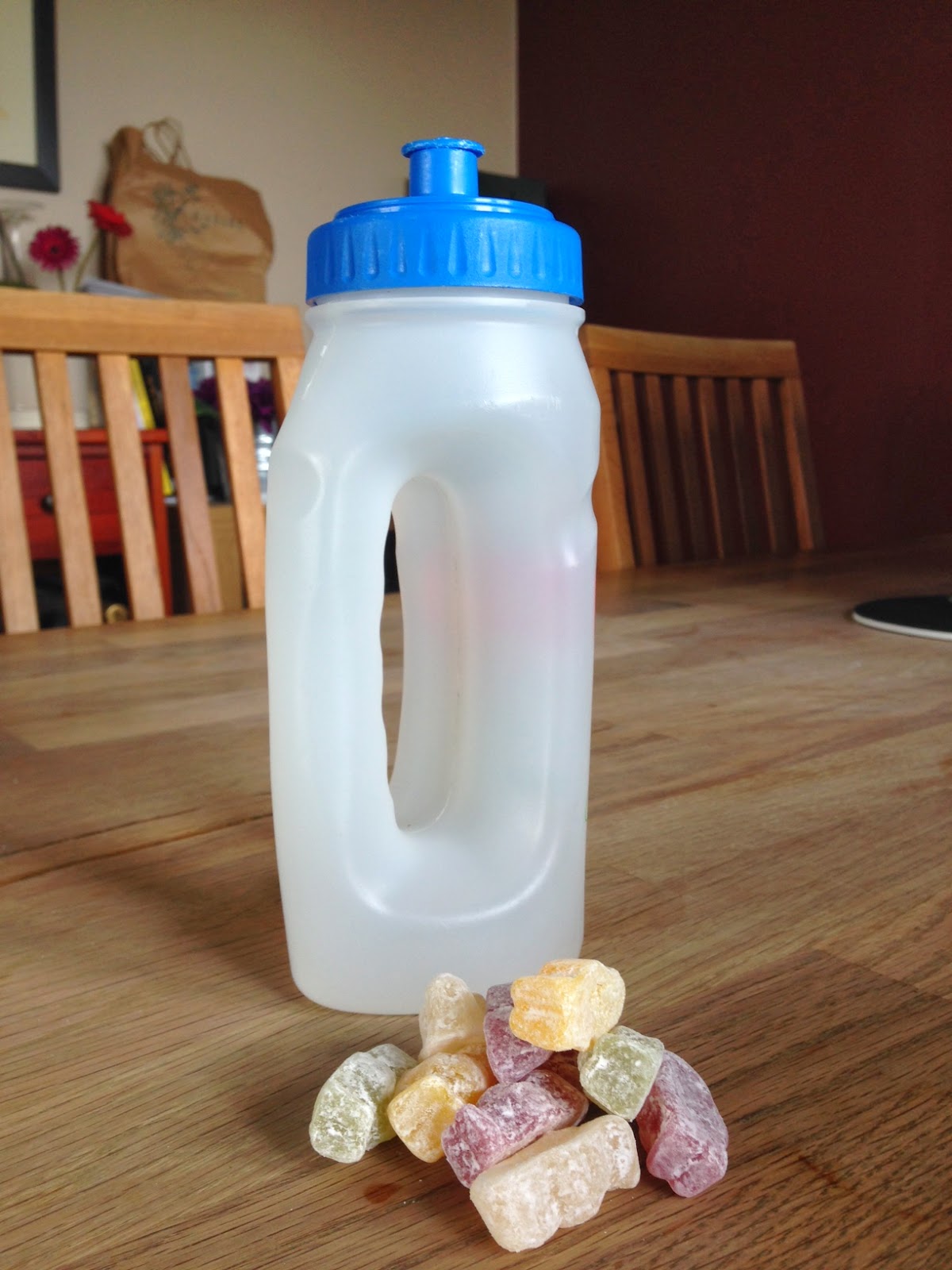 I ran from Oranmore out to the wall at the end of the Prom in Salthill and back in what was actually quite a tough run. My legs were tired (probably from the tough/fast 10K I had run the day before). Either way, bang on the 3 hour mark I made it back home from my last 20 miler before Connemarathon. This was my 4th 20 miler in the lead up to the marathon (as opposed to 3 the last time) and I feel confident that despite not covering as many miles as before, I've run as best as I could have and just have to trust in the miles I've clocked up. 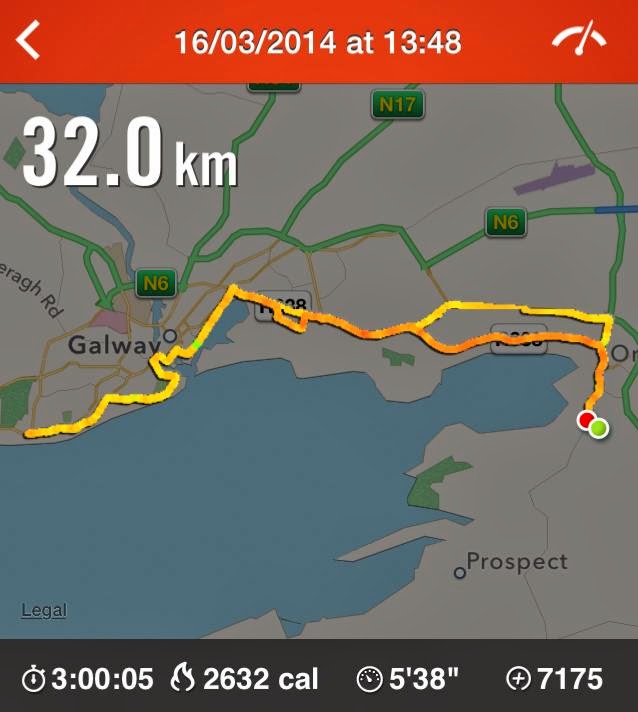 On April 6th, when I stand at the start line for the Connemarathon it'll just be me. Last time I was running around Dublin and knew friends and family would be sprinkled around the course. I knew Brad and Phil were running it too. I knew I had the determination in me to complete the course (even if it meant crawling across the finish line). I knew people would be waiting for me. I was raising money for charity at the same time and I was accountable for that too.

This time it's just for me. And I'm excited for that. I'm also a little bit scared too. I haven't heard one person say 'Oh Connemara is a GREAT course', its usually 'Jeez god that's tough' or 'Isnt there a mental hill near the end?'. Eek! That being said, I don't think I've ever heard anyone say that running any marathon course was easy.

I'm psyched and I'm ready... but first I taper! 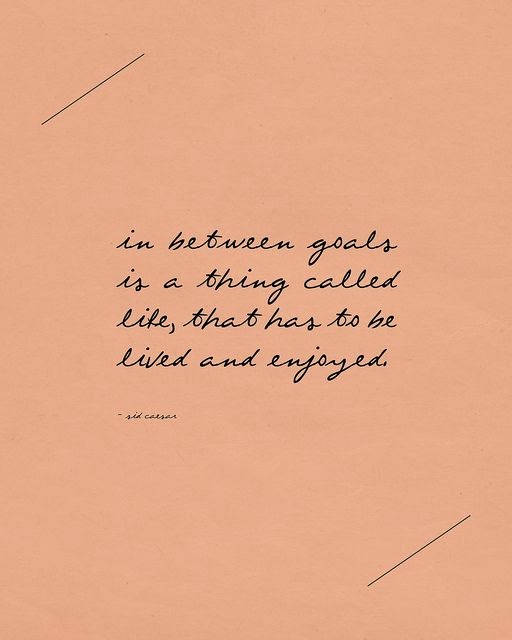