on May 23, 2014
Looking out the window Tuesday evening, one would be forgiven assuming we'd be swimming the course in Claregalway this week. It rained. The sky flashed. It rained some more. Despite the banter on Facebook bouncing around by a few of us, we all still turned up at the start line in Claregalway before 8pm. 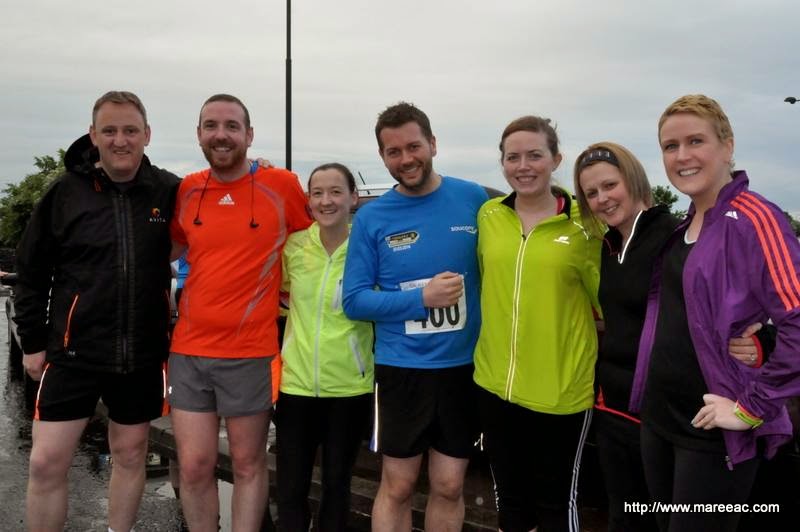 Myself and Aisling took the carpark in the park to warm up for about 15 minutes before hand. We were both feeling that little bit jaded as we had been at bootcamp at 7am where we had been put through our paces with a running challenge already that day (Death by 10m). I made the executive decision to run without headphones for this race. I figured it would take the pressure off as it had been nearly 2 weeks since my last run (I know, bold John!) and with Bootcamp already in my legs, I wasn't expecting a great time.

I started closer to the back of the pack than I'm used to but luckily the route started on the N18 which is a wide enough main road so I could easily work around the amount of people ahead of me. The first kilometre was uphill but I'm used to that road as I've ran it so many times, I didn't seem like it was too much of a challenge. We turned off the main road at the 1K mark where the route brought us up and down along the back roads of Claregalway.

It was such a muggy evening, it was quite close despite the fact it had just rained. This has been the only 5K race I've taken part of where I've seen people stop and walk. One guy was bent over leaning against a wall around the 2K mark in what looked like grasping for air. There were people from a house out with him so I figured he was being looked after.

My biggest difficulty with the Claregalway route is the fact you can see the Corporate Park the whole way around the course, and you know the finish line is right at the entrance. So even when you cross the 4K mark and you tell yourself 'Just up here' you really know how much further you have to go cause you can see it. As I had no idea of my pacing, I really didn't know if I was going to smash my time or come in 5 minutes slower than normal. I felt ok and I wasn't really pushing myself so I wasn't too bothered as I turned back on to the home stretch heading home... that was when I saw HIM! 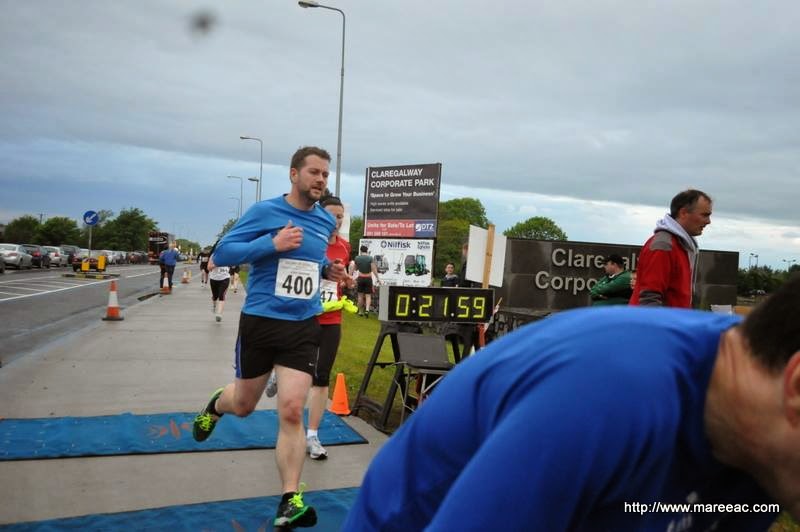 My official chip time was 21:46, giving me my "slowest 5K" this year which is also only 15 seconds slower than my fastest 5K. I couldn't believe it! If I'd had my pace, I reckon I really could have pushed myself harder for the last kilometre but dya know what... lesson learned! I'll know to have my earphones in next week and I'll be ready to go for it! I think my dreams of a Sub 20 minute 5K are well and truly shot for this 5K series but that's ok! I've plenty on my plate to keep me going in the mean time.

I can't believe there are only two races left. I knew this week in Claregalway was going to be tough thanks to my general workload, balancing cycling and the fact I've neglected my running since Loughrea two weeks earlier so overall, I was happy with my performance. I'm looking forward to next weeks run in the Galway Racecourse. I hope to see Rob back at the start line (he is in crutches) and I'm really going to miss Yvonne (she's pulling a sickie next week but its totally legit so that's ok). I've said it before but the best part of the 5K series (and races in general) is the people! They rock! 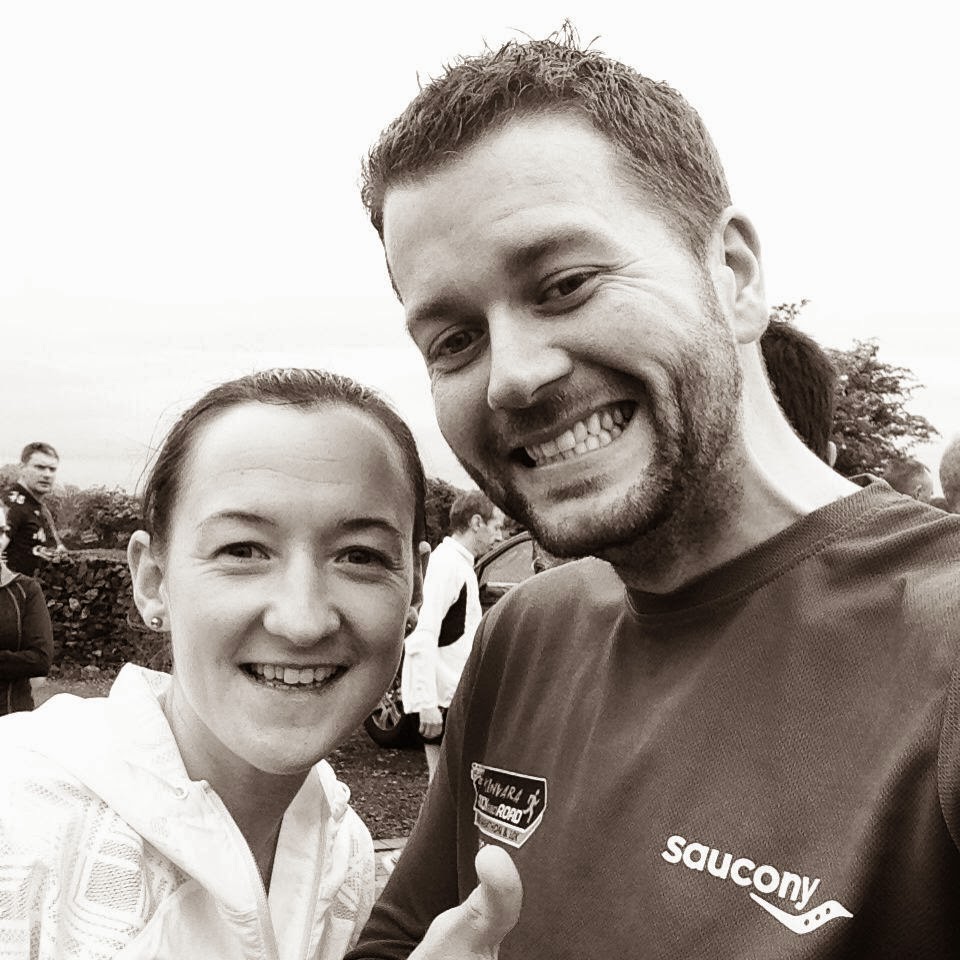