on March 22, 2015
The Marriage Equality Referendum will take place in Ireland on May 22nd where every Irish citizen (who is over 18 & on the register of electors) will be asked whether "marriage may be contracted in accordance with law by two persons without distinction as to their sex". That's it - a simple question. Do you believe two people can be married regardless of their sex. A man and a woman, two women, two men - All equal in the eyes of the law in our country. Nothing more, just equal. 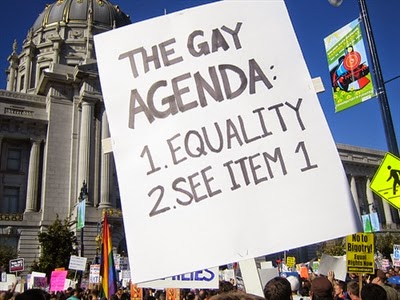 I had (up until last week) naively assumed that this was a foregone conclusion. I assumed the people of Ireland would come out and stand side by side with their LGBT brothers and sisters and Vote Yes for equality - vote yes for a fairer Ireland where people have the same right to marry regardless of their sexual orientation. I assumed incorrectly.

Last Sunday, I ran a marathon, then went home to Ennis where myself and my husband spent the day with my dad (it was his birthday), my mum (it was mother's day) and my uncle and his wife who were christening their baby. I drove my grandfather home after the meal as he was tired. I got to spend time with my nephew (and Godchild). I chatted with my cousin and my brother. It really was a lovely day filled with love from all sides.

As the evening drew to a close, I was flicking through Twitter and I saw Fidelma Healy Eames had posted the following:

Fidelma is a local senator in Oranmore (where I live) and while her tweet really didn't sit well within me, I chose to ignore it. Fast forward to Tuesday, St Patrick's Day - I was standing watching the parade go by with my brother-in-law, his wife and their three children. We got ice-cream from the ice cream truck, we clapped as the first class kids dressed as shamrocks walked past and at one point I had my nephew up on my shoulders because he was tired from all the standing around. I looked up at the grand marshal's stand and low and behold... Fidelma.

In one of those moments I can only put akin to the resolution-part of a movie when the main character finally pieces everything together only moments before something dramatic happens - everything clicked together for me. I am at one point of the voting spectrum with my opinion, Fidelma, although she hasn't stated how she is voting, appears to be at the other side with hers. Both of us are equally entitled to our opinions and while I personally don't agree with hers - she may not agree with mine.

The following thought crossed my mind: 'What will happen if on May 23rd, the day after the referendum, the votes are tallied and Ireland  has voted No?'. I can't begin to imagine how I'll feel let alone the tens of thousands of other Irish LGBT people (both here and abroad) who have been told NO by the rest of our country.

My mind continued to wander - If Ireland votes No, I will be devastated. I'll ask myself "Was there anything I could have done differently?". My conclusion will probably be that Ireland hasn't moved on, Ireland just isn't ready and that there are more people living in this country that see their marriage as more superior to the civil partnership I have here in Oranmore with my husband. 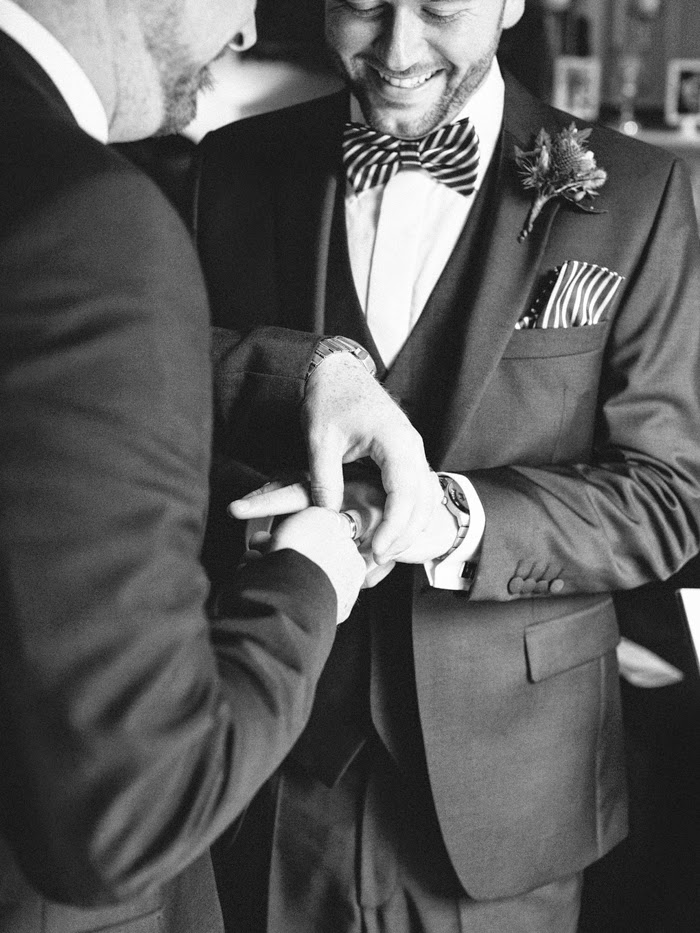 I realise that doing nothing is going to be worse than doing something. For that reason I want to thank Fidelma Healy Eames. Thank you for giving me the kick I needed to wake me up to the fact that Marriage Equality can and will be won in Ireland - but only if people care enough to fight for it. And while the focus of the Marriage Equality campaign will be focused on cities and larger towns around the country, this St Patricks Day has shown me the latent power hiding in plain sight in all the small towns and villages around our beautiful country.