Time flies when you are busy running...

on March 13, 2015
The Tralee Marathon is a mere TWO days away and I haven't had a chance to start hyperventilating about it as I haven't had the chance to get to grips with the fact I'll be running in my 3rd marathon this coming weekend. My week has just been mental but it's all good.

Last Saturday I ran the 10K in Kinvara: 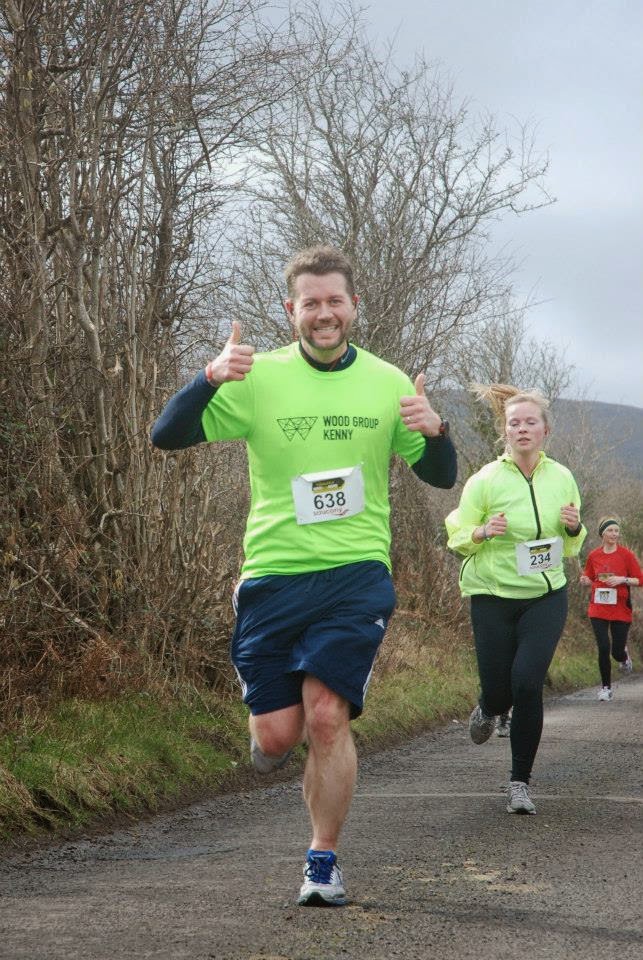 On Sunday I ran my last long run (14km) in prep for the Marathon: 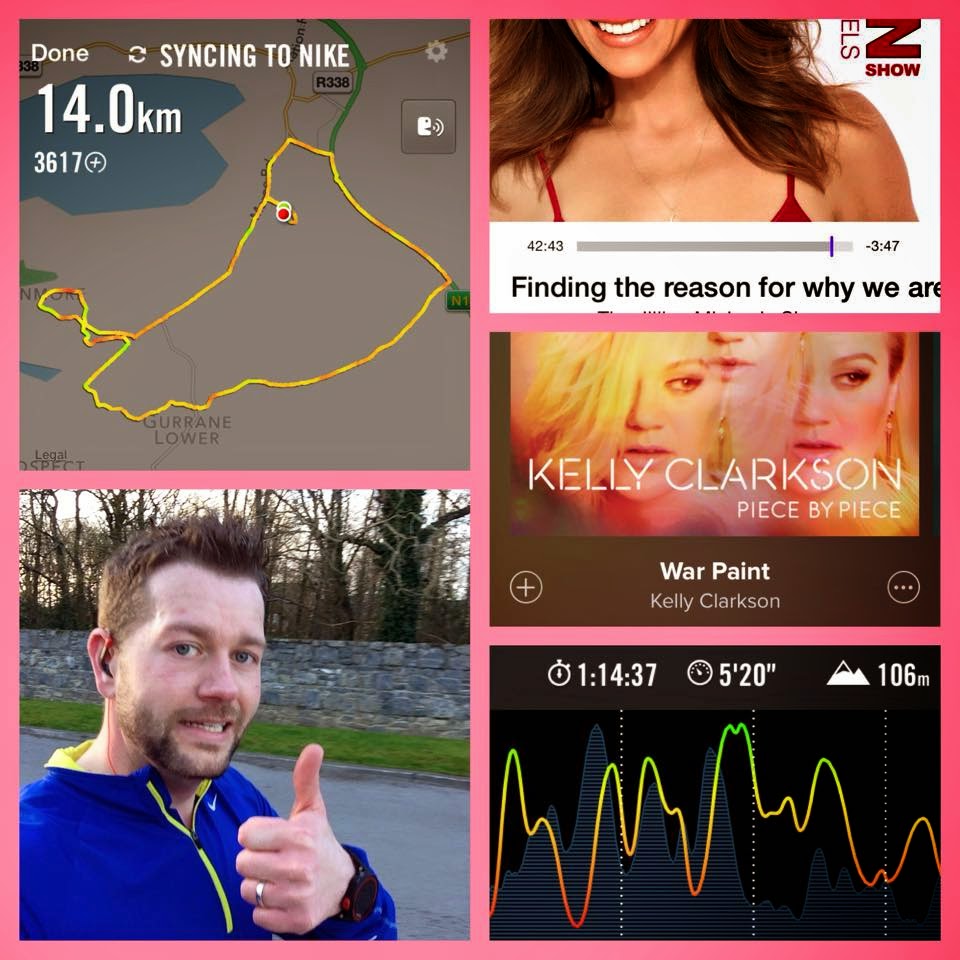 On Monday I went to the Maree Athletics Club AGM where I became the PRO for the coming year, so expect lots more Maree AC updates from me over the coming twelve months. 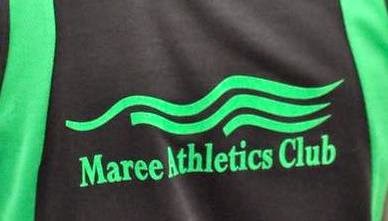 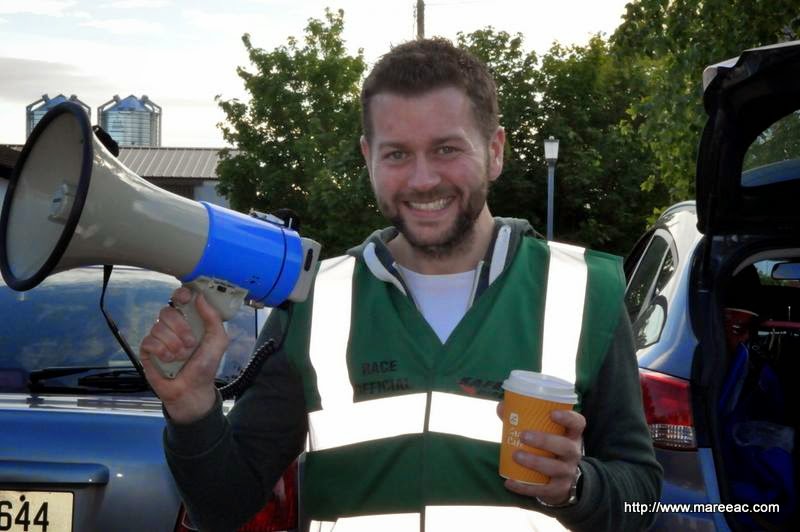 The power has gone to my head

On Tuesday I was invited to the Gort Weight Watchers class by the lovely leader there, Catherine. To be honest I didn't know what to expect or what even I could bring to the class but I turned up and gave it my best. There were loads of questions from the class and I was as honest as I could be. One lady asked "Was it easy to lose the weight?" to which I replied, It's not easy but it's not impossible either. It takes the same amount of effort to lose the first half stone as it does the last half stone and little changes were the key for me. Jesus, I nearly inspired myself by the time class was over. It was really lovely to have been asked to attend and I was honoured to be in a room alongside so many others on the same road as I am. 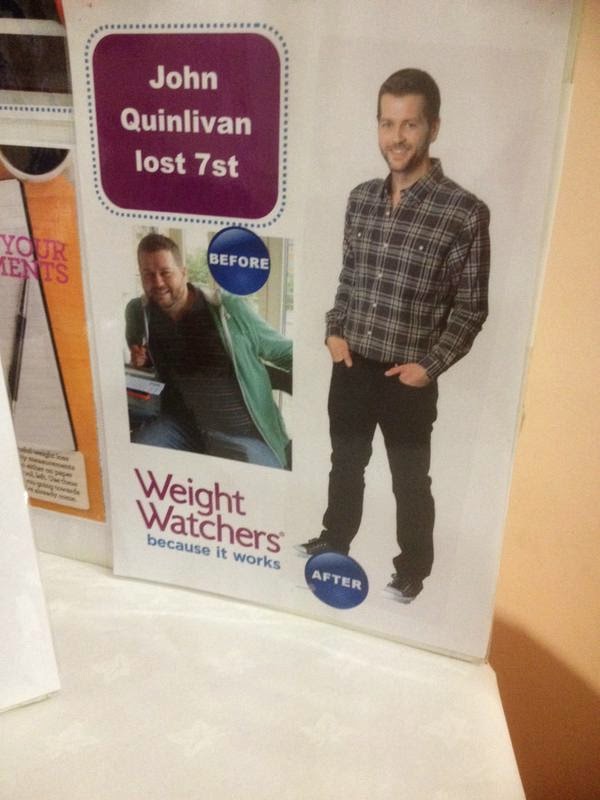 I was tempted to tipp-ex out the "lost 7st" part and update it :)

On Wednesday I went for a pre-marathon sports massage. It was an hour of muscle chopping, back stretching, knot kneading bliss. I loved it and my legs, hips, calves and back felt so un-taut. 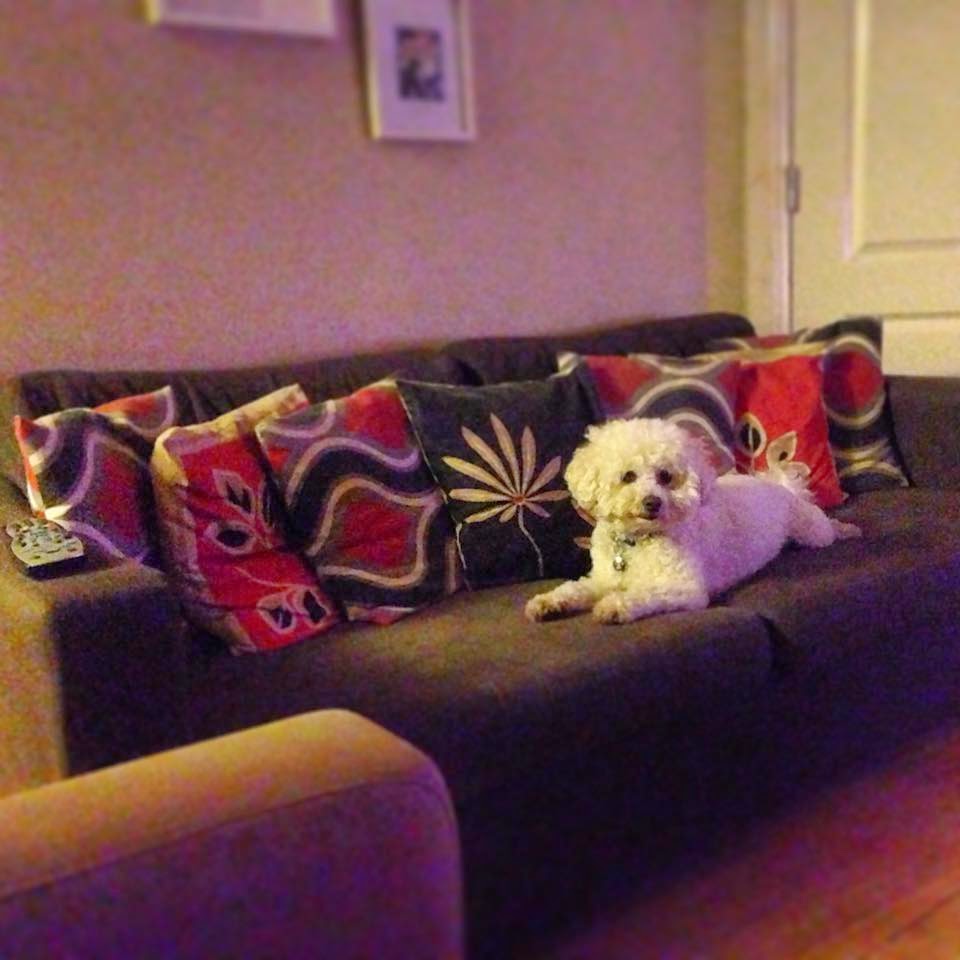 CJ waiting for his massage...

On Thursday I had my last pre-marathon bootcamp session. I'm looking forward to getting the marathon behind me as I've found the past week I've been unwilling to give it as much welly as normal. About two weeks ago, after a tough squat/wallball session, I was sore two days later. I've been afraid I'll pull a muscle (even though I never have) that I'm being a bit too precious. I'm looking forward to getting back to it 100% from next week. 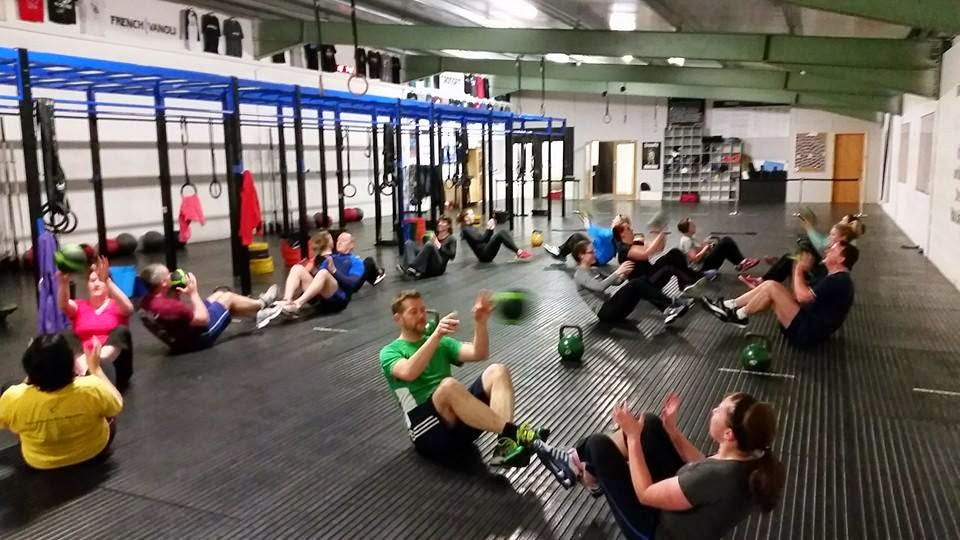 So here we are... Friday morning! I've had a busy week at work, busy week at home and have a busy weekend ahead. My plan is to take it easy for the next two days, eat healthy, stay as hydrated and get as much sleep as possible. I've 26.2 miles waiting for me Sunday morning and do you know what, it'll probably be the only me time I get this week...

I'm as prepared as I can be so now all that's left for me to do is to turn up at the start line and believe in myself. Marathon #3 - Here I come!