on December 22, 2013
If you happen to find yourself in a GP's waiting room over the next few weeks (not that I'm wishing that on anyone), have a flick through the December/January issue of The Waiting Room and you'll see ME inside :) 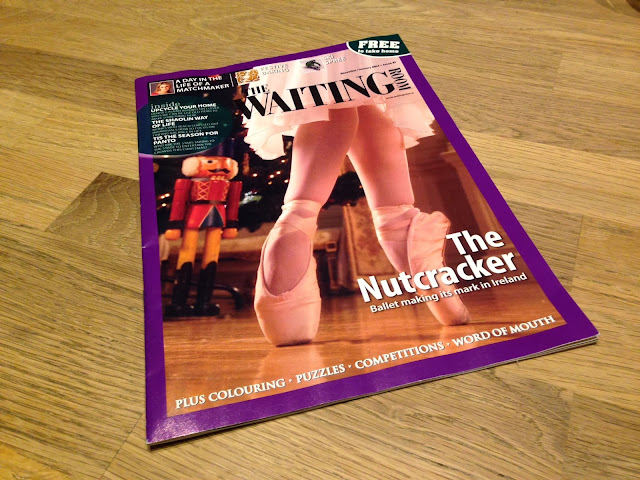 Weight Watchers HQ just sent me a copy of the magazine which has been out since the beginning of the month. I had known I was in this issue as another friend of mine on Twitter (Thanks Alan) had seen me in it and sent me a pic. So, here's me: 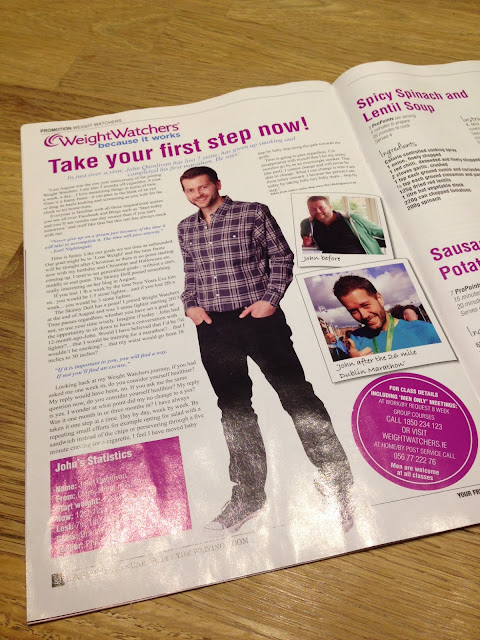 I still can't get used to the fact that that's me in the picture. I'm one of those 'Before After' pic guys. Kinda mental really. I also loved that Hilary & Margaret from WW HQ also sent me a lovely Christmas card. They are looking forward to seeing me set and smash my 2014 goals which was such a lovely thing to say. Suppose I better get thinking about my 2014 goals :)
After Before Magazine Photo Shoot Picture The Waiting Room Weight Watchers WW HQ