What happens when you take your eyes off the prize...

on March 21, 2013
This has been a funny week. I was away in Dublin for the Bank Holiday so wasn't out doing any exercise - and when I got back home on Monday, I was struck down with a deadly form of man-flu... 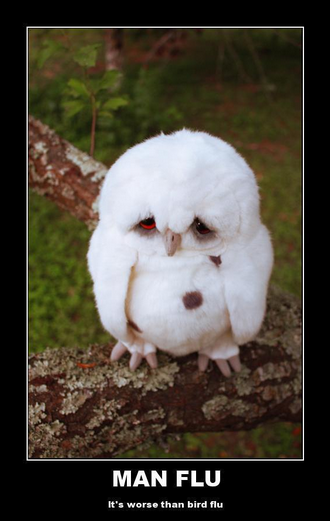 Because I am a martyr of the highest order, instead of taking time off work to recover, I went out for a walk & went to work... Yesterday I was feeling particularly unwell and when someone opened a pack of Chocolate Digestives at coffee break - I had two.

Later in the afternoon when I went into the kitchen at work, the packet was still there, open and calling to me - so what did I do. I had another biscuit. Three biscuits - whats the worst that could happen?

We had an offsite meeting at work yesterday evening, so when we arrived at the venue there was tea/coffee and a giant tray of biscuits. I had another biscuit while sipping my coffee getting settled in for the meeting. Followed by another biscuit on my way out the door afterwards (Hey, the tray was still there). 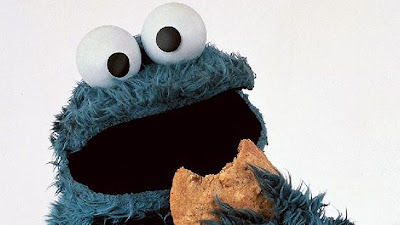 The most alarming part of all of this was then I realised what I had done without thinking about it. My willpower is usually strong and I am not one for berating myself for indulging in treats, sweets or chocolate. But this had happened without me even thinking about it. I blame my man-flu and general feeling of unwell-ness... but when I pointed my few measly biscuits they came in at FIFTEEN PRO-POINTS!

I'm angry at myself for letting that happen without it being a conscious decision. If I had 15 pro-points lying around I would use them on something that was a real treat - like half a tub of Haagen-Daas - or an Easter Egg - or a Takeaway.

I think my guilt is also being fueled by the fact I haven't been out on the road this week therefore haven't earned them. I'm feeling much better today and plan on hitting the tarmac from this evening to make up for my lack of exercise in the first three days of this week.

I am a mere 2lbs off my next Silver 7 at Weight Watchers, that will be 5 stone! I have to keep my eyes on the prize - Be fit, be healthy, be strong :)