Looking back before this years Galway 5K Series...

I couldn't tell you the exact point in time last year I fell in love with running but I'm almost sure it happened somewhere over the magical 6 weeks of last years 5K series. I loved everything about it... Turning up at the start line every Tuesday, eager to see what this weeks course and result would bring. They were and still are my only timed 5K races.

It started off with my first Sub 25 minute 5K in Athenry and finished with a 23 minute 5K in Tuam. May not sound like much but it showed me how regular running helped my overall time. It also taught me that the only person I am in competition with is myself. I also ran my first Half Marathon in the Burren in the middle of all these races and I really got into the rhythm of running. For me, the best part of the whole experience was sharing it with the same people week after week - especially those closest to me. Looking back and looking at now, its crazy how much can change in a year.

One of my friends who ran it last year with me has since been diagnosed with cancer, gone through chemo and radiotherapy and had a double mastectomy. She is amazing, nothing will stop her. I've never seen someone so determined - she will be at the starting line again this year ready to kick some 5K ass! One of my friends who ran the 5K series last year is now 7 months pregnant (so obv not taking part this year). Another friend has moved from Galway :( but is taking part in another 5K series closer to where she is living now.

Then there will be loads of new faces! Two friends from Weight Watchers starting running with the Amphibian King Zero to 5K (same as how I had started last year) are also ready to also kick some 5K ass. I've said before how in a weird way I get kinda jealous of people doing certain things for the first time because I remember how much I enjoyed them and I'd love that feeling again. 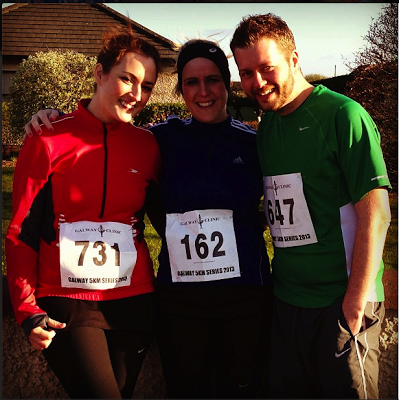 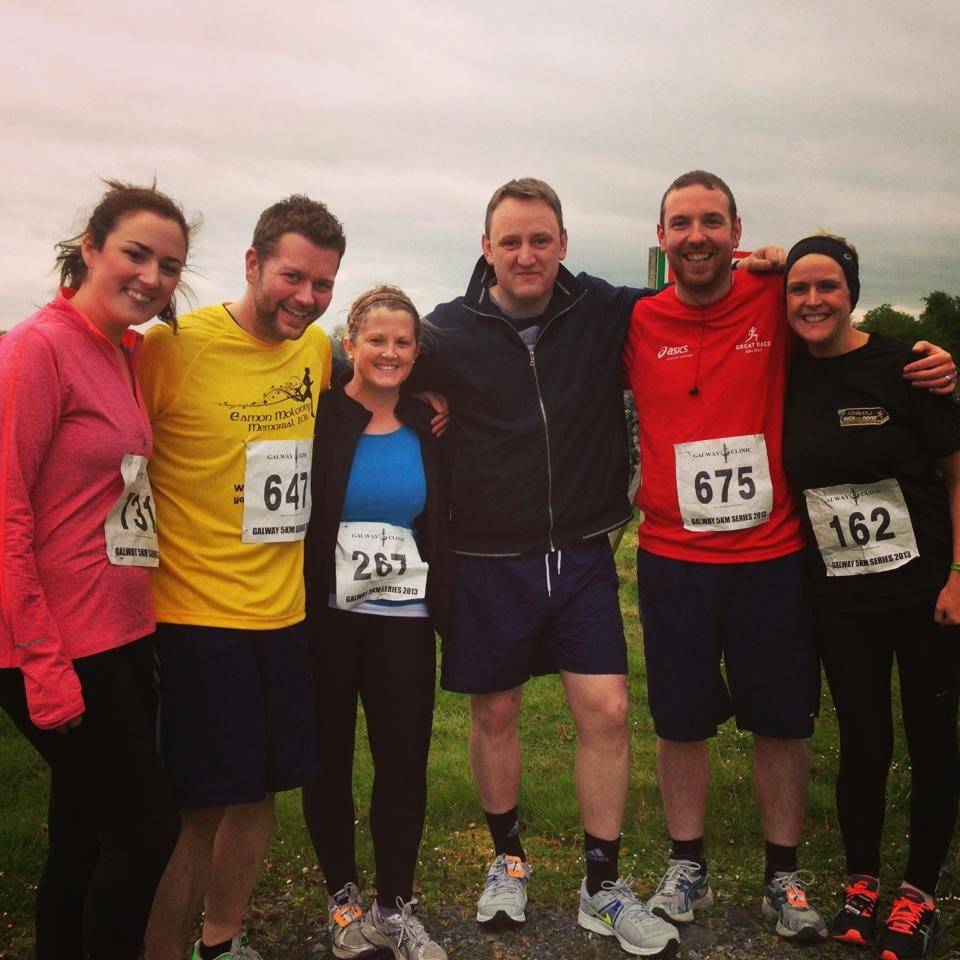 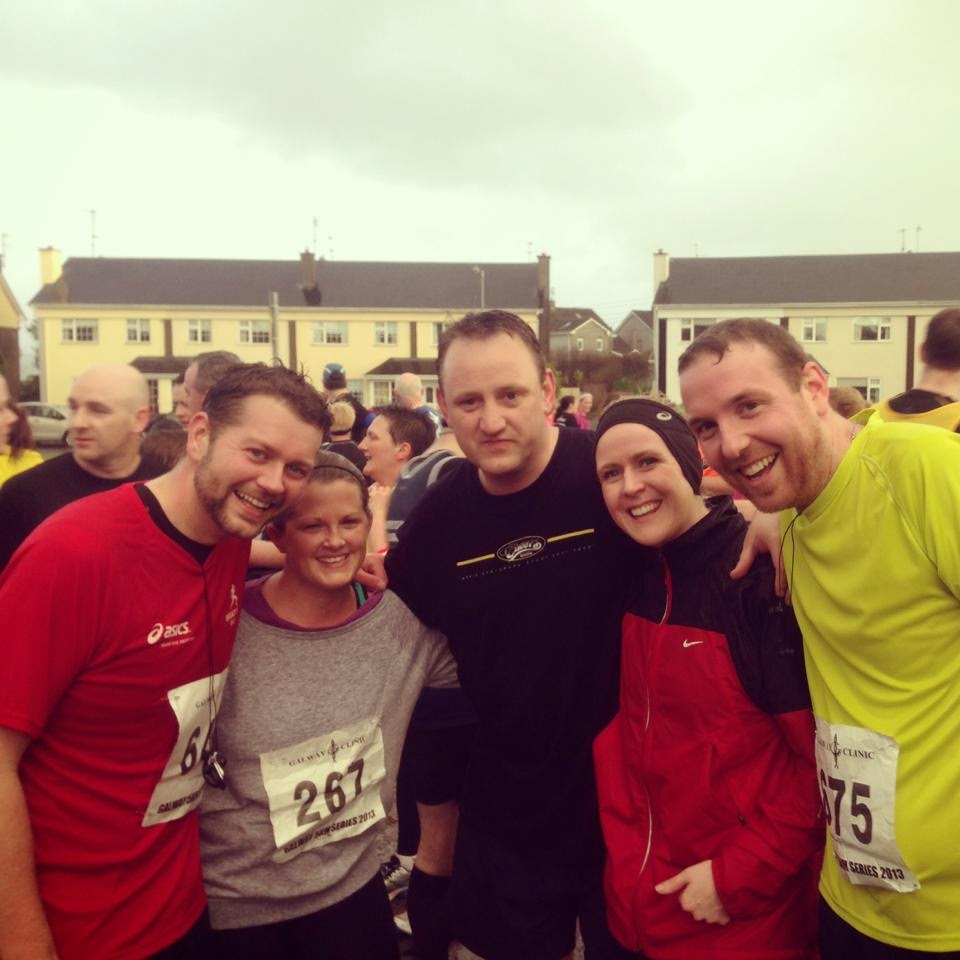 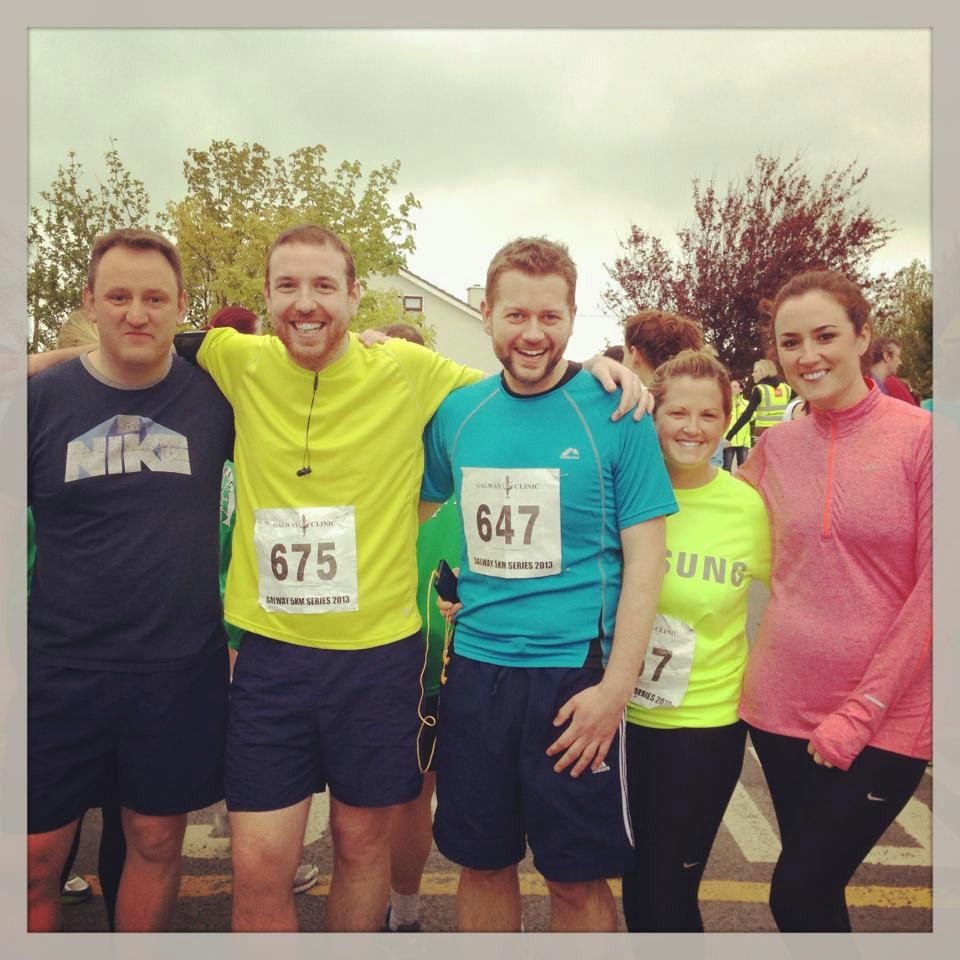 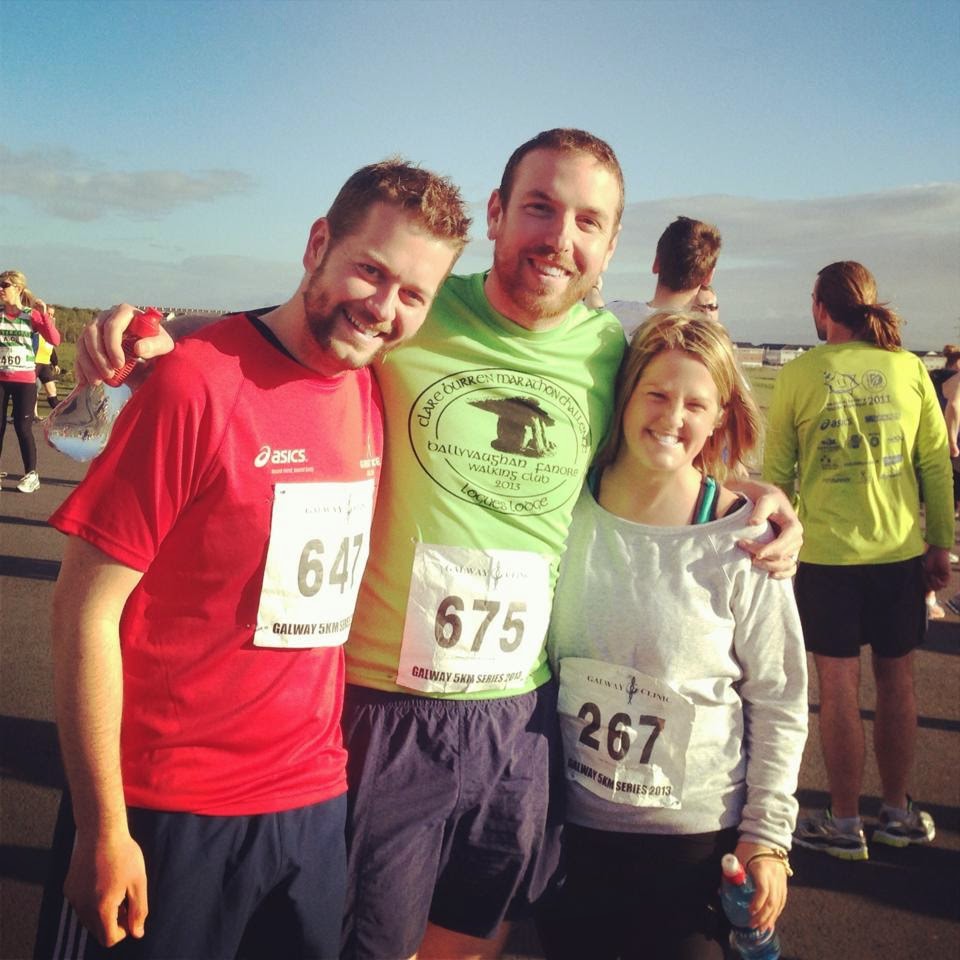 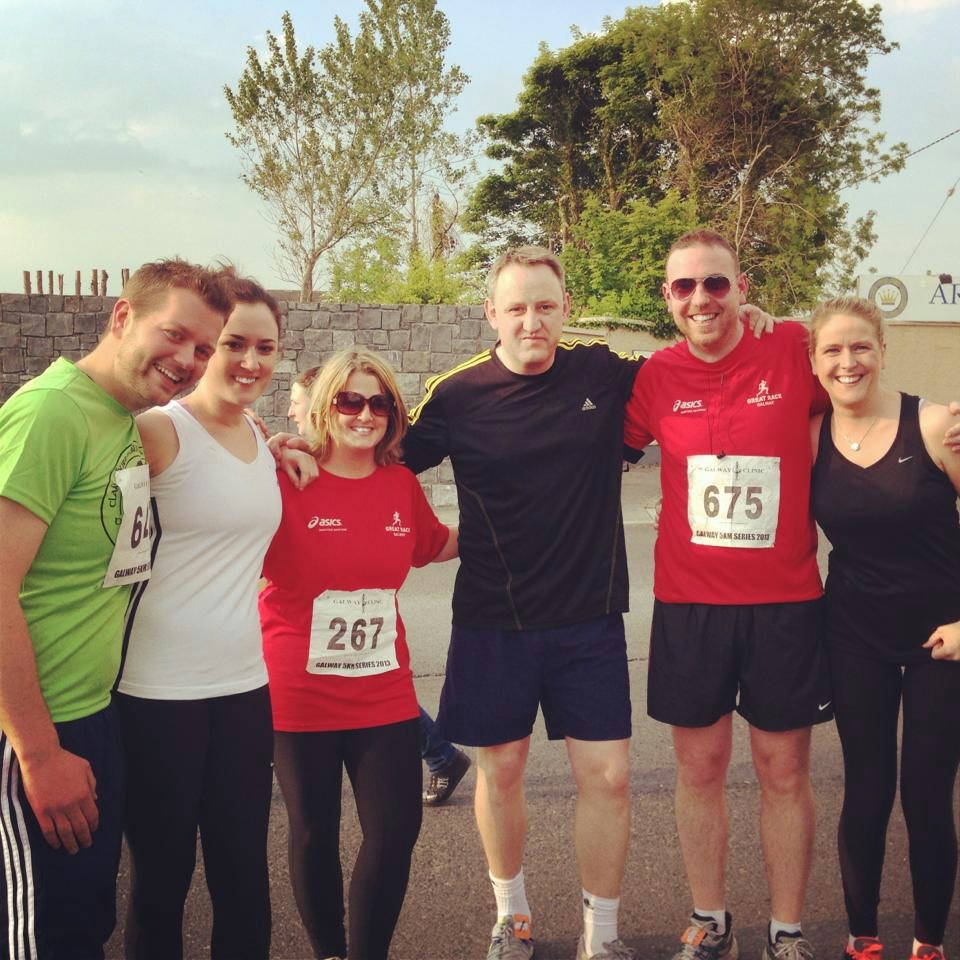