A Weekend of NSVs and Running...

on September 22, 2013
As the sun goes down on the weekend and the Glenroe's start to set in, I am mentally & physically getting ready for the week ahead. This usually involves ironing my work clothes, catching up on X Factor and making sure my other half has made enough soup to get me through the working week. But just before I jump straight into next week, I was just thinking about this weekend - and regardless of any weight frustrations I am having at the moment (see here), I really have had a great weekend of NSV's.

If you don't know what a NSV is, its a Non Scale Victory.

Something I don't put enough emphasis on but these little guys just creep up and surprise you randomly - sometimes when you least expect it. Nobody sees the number on the scale except you (and the WW Leader). I need to learn to stop worrying about the number on the scale (within reason) and focus more on the changes happening within me. 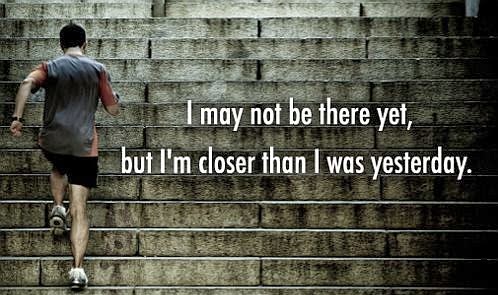 So, back to Friday. My long run as part of the marathon training was scheduled for 32km (20 miles). I spent the week looking for a way to put it off as the weekend was 'too busy' and I wouldn't have time to fit it in anywhere. I was going to a wedding on Friday and was taking part in the East Galway Oncology 8K run in Castleblakney on Sunday. I couldn't run 32km on Saturday after the wedding as I could be hungover. Also, I wouldn't be rested in time for the run on Sunday. Oh the stress... but as the saying goes: If it's important to you, you'll find a way. If not...you'll find an excuse.

So I set my alarm for 6.30am on Friday morning, had my bowl of museli and a coffee before tying up my shoe laces and heading out the door... This happened: 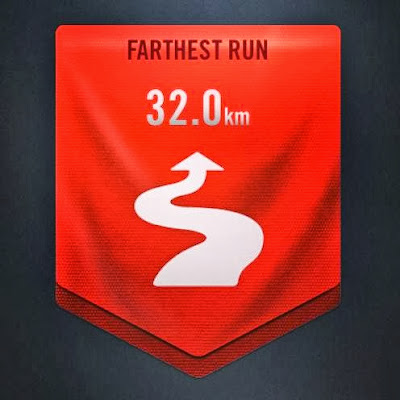 BOOM! 32km from my house in Oranmore to the end of the Prom in Salthill and back (I didn't take the most direct route but it still worked for me). What I love about the Oranmore to Salthill route is the water refill at the halfway point thanks to the tap at the end of the prom. It kept me nicely hydrated on my run. I got home in enough time that permitted a quick trip to town to buy a new shirt and tie for the wedding. My legs were surprisingly non-dead for the entire day, I'd love to say thats because I paced myself correctly or fuelled efficiently however I suspect it may have had something to do with my enthusiasm for cake which I knew I was going to tuck into later! 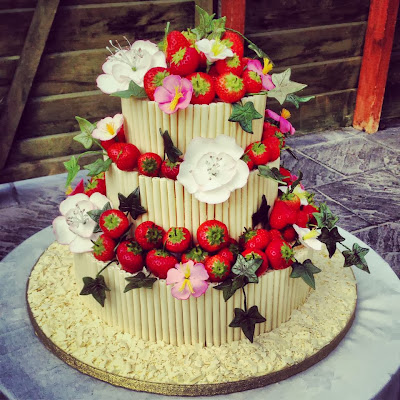 Something I hadn't accounted for was the fact that as it was a wedding, I spent most of the day outside... with the smokers... Fup! I hadn't even brought chewing gum to keep myself occupied. At one point in the night, I wanted nothing more than a cigarette but then when I really REALLY thought about it, what I was craving was the routine/habit of having a cigarette. I promised myself that if I survived the evening, I'd treat myself to some new running gear over the weekend. 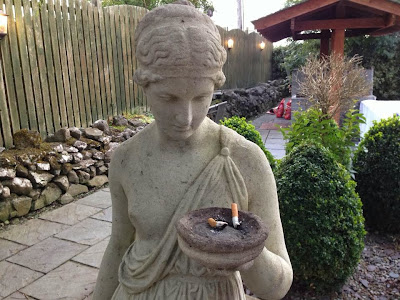 Even the statue in the hotel was tempting me...

Back at the wedding table, I earned another NSV when the couple we were sitting beside were so shocked when I told them my back story (losing 7st in the year, giving up cigs etc) - one of them said 'But you don't even look like you were once overweight... you don't have saggy skin or a lollipop head' which was funny but I completely understood her sentiment. Another thing I think will take a while to get used to will be the 'new' me. I don't see the difference between Old John and New John as I am still John... the same person. While my frame has changed, I'm still me.

The wedding rolled on into the early hours of Saturday and I resisted every temptation to smoke. I woke up Saturday morning with one thing on my mind... SHOPS! Of course I went a bit overboard but I got two new pairs of runners as I figure coming in to the winter months, if a pair get wet, I'll have backup! Also, what's better than paying full price for something... a Buy One, Get One Half Price sale! 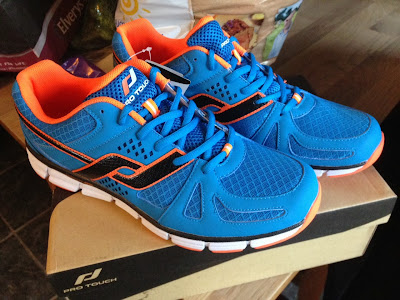 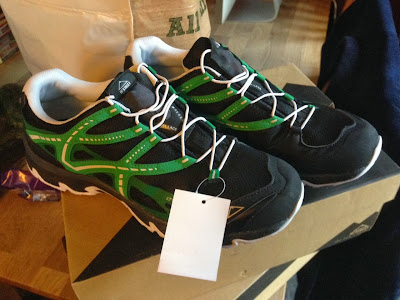 I also went looking for one of those Runners Head-torches as the evenings are getting shorter and a lot of the roads around where I live are devoid of street lights. I've seen those miner-lights on some people so decided to splash out on one for myself. It was €25 in Halfords (Ouch!) for the Duracell one or their own brand was reduced... Bargain! 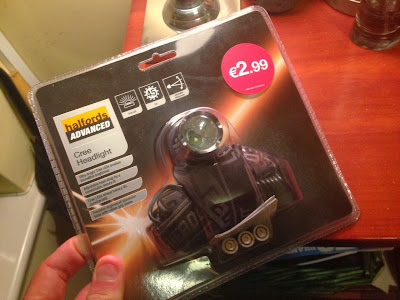 Today (Sunday), I had the 8K race in Castleblakney which I will cover in a separate blog post but basically... it was a good one! From getting a headlight for €3 to surviving a wedding without smoking, from getting up at 6.30am on my Friday off to actually running 20 miles... this weekend has been an epic one for NSVs!

While I know every weekend can't be as epic, I wonder how many NSVs happen to each of us that we don't see/recognise? Maybe I was more susceptible this weekend than usual, but I needed and appreciate each one of them which came my way. Now, back to the Glenroe's - Hope you had a great weekend. Here's to the week ahead!