The Ups and Downs of August

As you know, I love looking back at the end of a month to see how it went but also to strategically position myself to improve moving forward. The first thing about August which has been most frustrating has been my weight. This is the first month in the past year where I ended it heavier than I started it (Eeek!).

I started the month 2lbs off goal weight. I was so confident I would have my 2lbs off by the time my Weight Watch-a-versary came around that I hadn't even considered the possibility that I wouldn't get it. My first weigh in of August (6th) brought me 1lb off goal. Then the three succeeding weeks (13th, 20th and 27th) saw me gain 1lb each week. This means my net loss/gain for the month of August was +2lbs and I am in fact further away from goal now than I was at the start of the month. 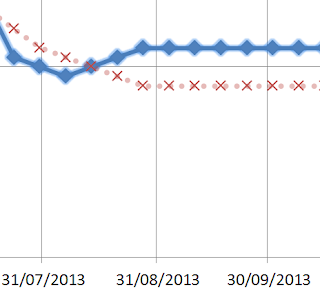 Now while I know 2lbs is nothing in the grand scheme of things especially considering where I have come from in the past 12 months, it has had the potential to throw me completely off track. To be told three weeks in a row that you are up is a bit of a kick in the teeth, especially when you feel like you are working so hard for it... but do you know what is keeping me going - my NSV's.

NSV's (Non Scale Victories) are those successes you see off the scale as opposed to the number that shows on the scale at weigh-in. They can be found anywhere from a compliment that someone unexpected gives you, or by moving to the next belt hole. They can be found by fitting into something that was tight a few weeks ago or by running that little bit further/longer/faster than you could before.

The beauty of NSV's is that they can't be planned. You cannot know when you are going to experience one, or when you'll notice them. The important thing is that you DO notice them. 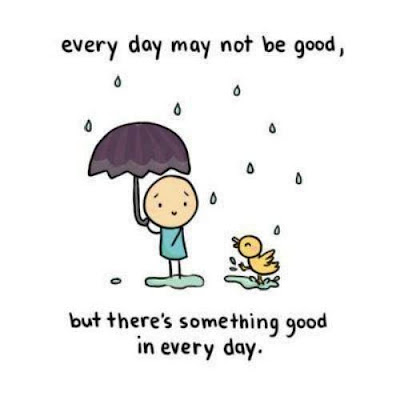 So at the end of August I am left with a choice - Be pissed that I'm starting September heavier than I started August OR be pleased with what I have achieved last month off the scale. To know what I achieved last month, I only have to look back at my blog. (On a side note, that is what I find great about having the blog - as when I write a post, I hope my emotions at that time are captured - its really easy to look back on something you were proud of and discredit it/not attach as much significance to that moment in retrospect).

Last month, despite the weight gain I:
So, what do you think I should do? Should I class August a failure because I put on 2lbs? Not a notion! And if you think I should, then I believe you are putting too much emphasis on the scales and not on the hidden victories hidden around the place like buried treasures. While it's easy for me to say that now, I know and remember how disheartening it is to be up weight when weight loss is your primary focus. That was me for so many months! It's hard not to be anything but focused entirely on the value shown on the scale.

If I had weighed more last September (2012) than I did last August when I started WW, of course I would have been majorly pissed off and to be honest, probably would have stopped coming to class. So I get it, I get that the focus is on weight... but it's only on weight initially.

Honestly, I want to be healthy and fit. More than anything, that is my goal. And if I never reach my Weight Watchers target weight but continue to improve my health, my fitness, my well being - then that's the ultimate goal!