April Review & Goals for May

Here is how I did: 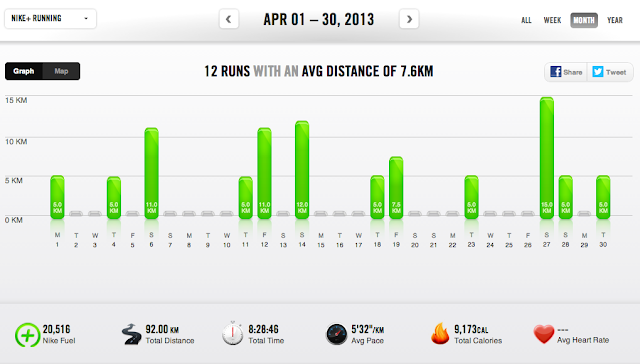 You'll also notice my Monday-Wednesdays looking very bare in there but that is because I have been going to bootcamp on Mondays & Wednesdays which has covered my two cross-training days each week.

Also, last Saturday I reached my 2nd goal for the month - Run 15K in a single run. 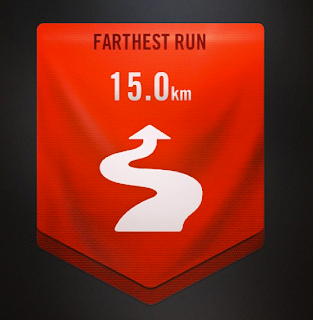 Overall I feel absolutely amazing like nothing can stop me now :) I ran 5K on Tuesday in 24m 34s which was my new 5K Personal Best. I am also 10lbs lighter going into May than I was starting off April. Win win!

My #1 priority goal is to run the Clare Burren Half Marathon at the end of the month which I am signed up for and excited for despite having never run 21K before in my life. But hey, it's a new month so a new challenge :)

If I apply my SMARTER goal setting strategy to May, I get the following: