on August 27, 2013
It's my Weight Watch-a-versary today -52 weigh-ins ago I joined Weight Watchers... You are probably sick of reading me babbling on, so I've decided to do a picture blog post. This is what a year in the life of a Weight Watcher looks like: 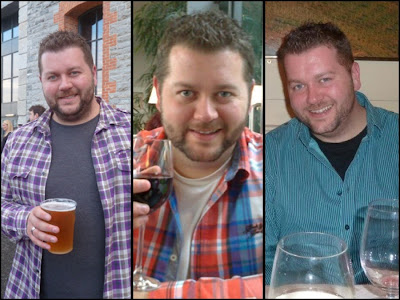 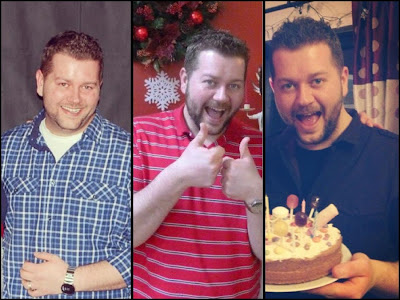 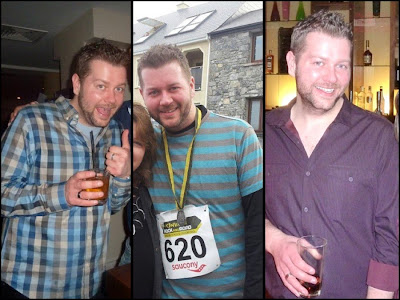 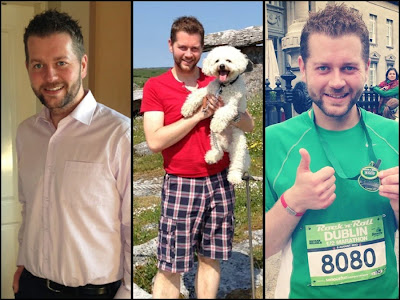 
(I know what you are thinking - where's May 2013? Well, I couldn't fit it in without throwing my nice 3 x 3 frames off, so you'll just have to trust me when I say I looked somewhere in between April and June) 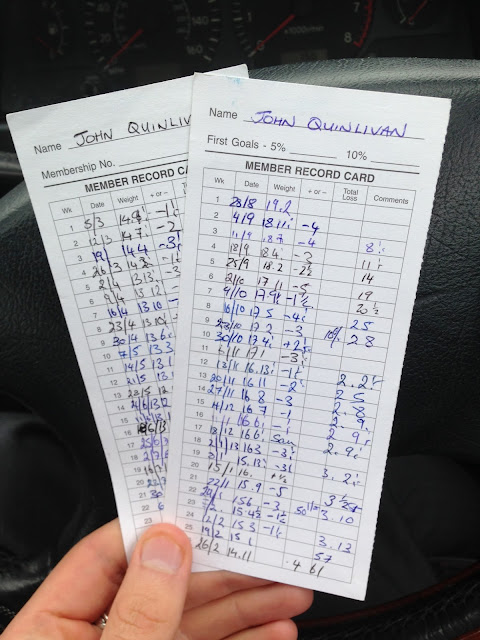 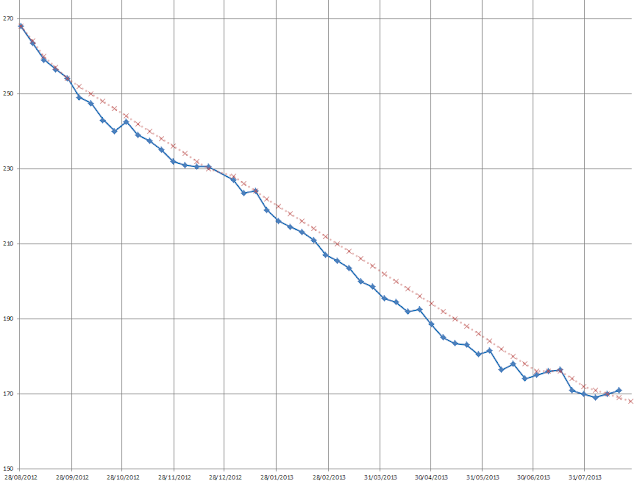 ON GRAPH: A bit of a bumpy ride but it's moving in the right direction 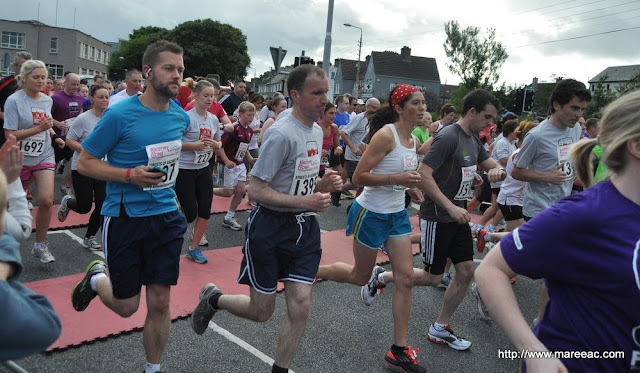 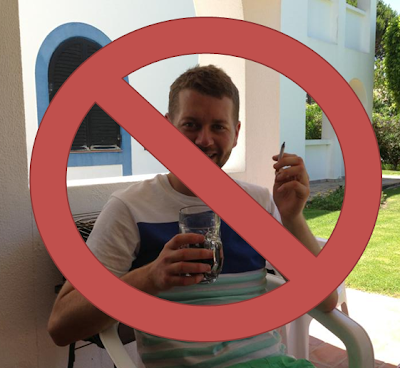 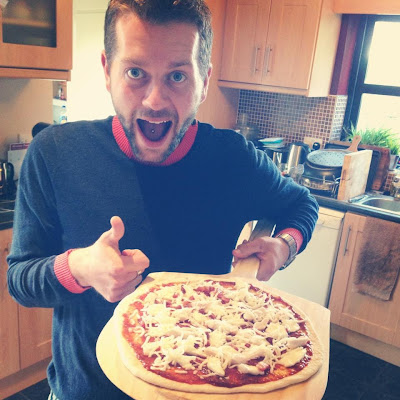 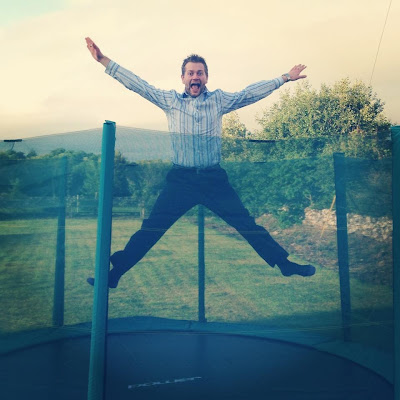 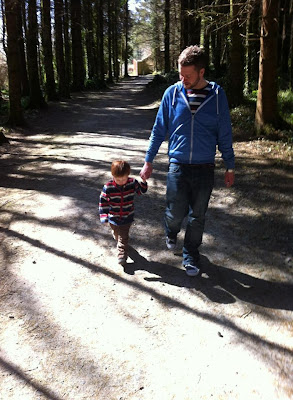 One year on, a lot has changed. My physical size has gotten smaller, my attitude to food has changed, my outlook has shifted from 'Think Skinny' to 'Think Healthy'. The road hasn't been plain sailing but what fun would that have been! On the inside, I'm still the same person... with the same hopes and dreams for the future. The same person who is looking forward to spending an even better, higher quality, longer life with the people who have gotten me here today.